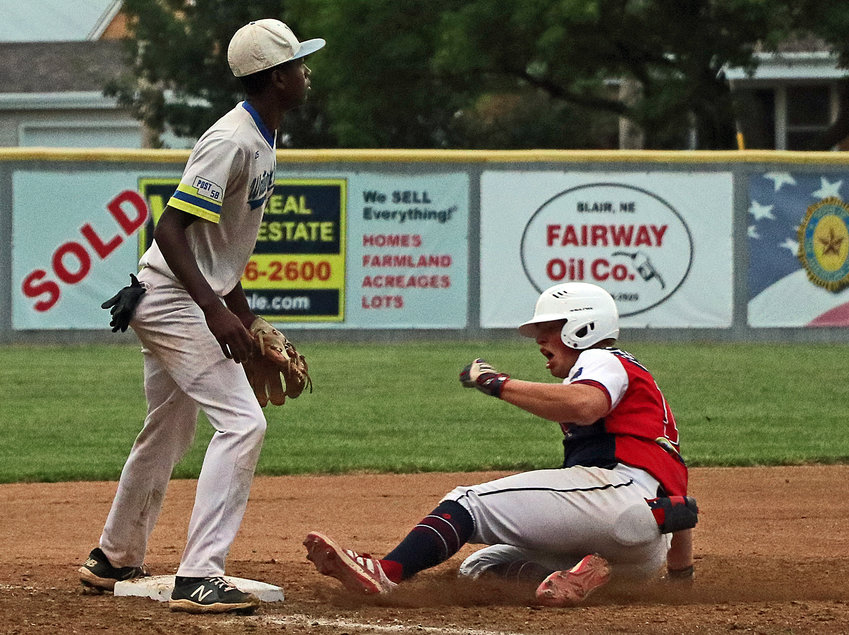 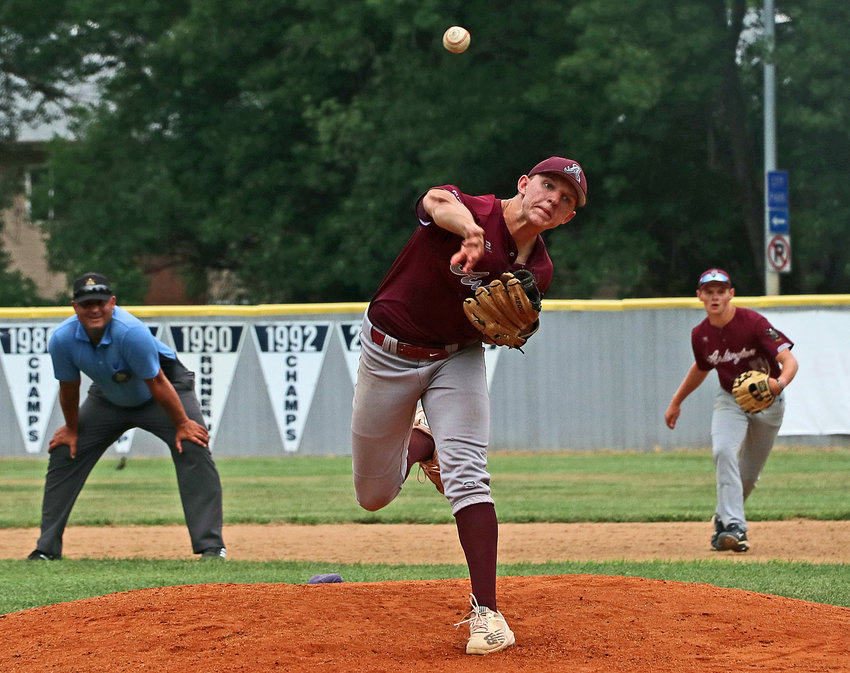 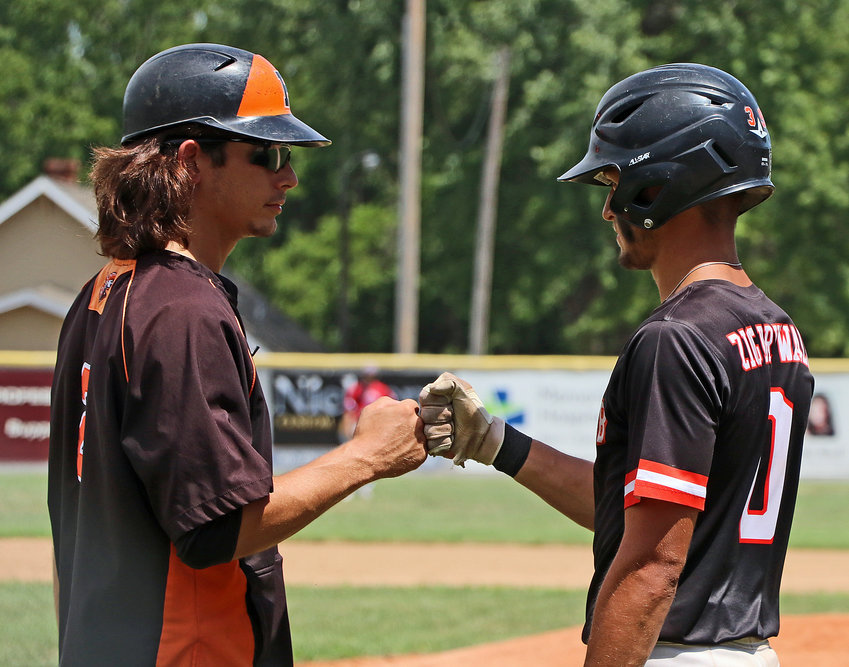 The Blair Senior Legion baseball team improved to 4-0 in Class B Area 3 Tournament play Monday at Vets Field, earning a spot in the finals opposite Elkhorn Training Camp/Mount Michael.

The Post 154 Bears will have two opportunities to beat the Knights once Tuesday evening. If they do, they will win the double-elimination tournament and advance to the Class B state tourney in Broken Bow.

Tuesday's first district championship game starts at 5 p.m. Blair beat Mount Michael 5-4 Saturday in extra innings, but the Knights battled back through two elimination games to reach the final day of the tourney with a  3-1 mark.

One of those elimination games occurred Monday when Mount Michael defeated Arlington 10-2 in 5 innings, ending the Post 71 Eagles' season. Coach Ed Menking's team went 2-2 at the Area 3 Tournament, besting Springfield and top-seeded Waterloo-Valley before back-to-back losses to Blair and the Knights on Sunday and Monday.

Wes Martens and Logan Kaup notched Arlington RBIs on Monday, but it wasn't enough to extend the Eagles' season.

Fort Calhoun' summer campaign ended Sunday with a 6-5 elimination game loss to Waterloo-Valley. The shortcoming dropped the Pioneers to 1-2 in tournament play. They defeated Wahoo 9-8 Saturday when Sam Genoways delivered a walk-off RBI single, but lost their first game Friday to the host Bears.

Check back online late Tuesday night for an update like this on the Post 154 Bears' finals matchup with Mount Michael. 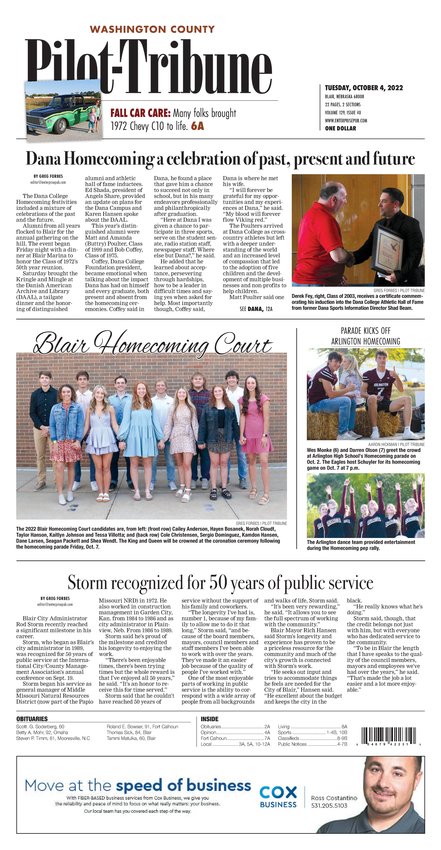