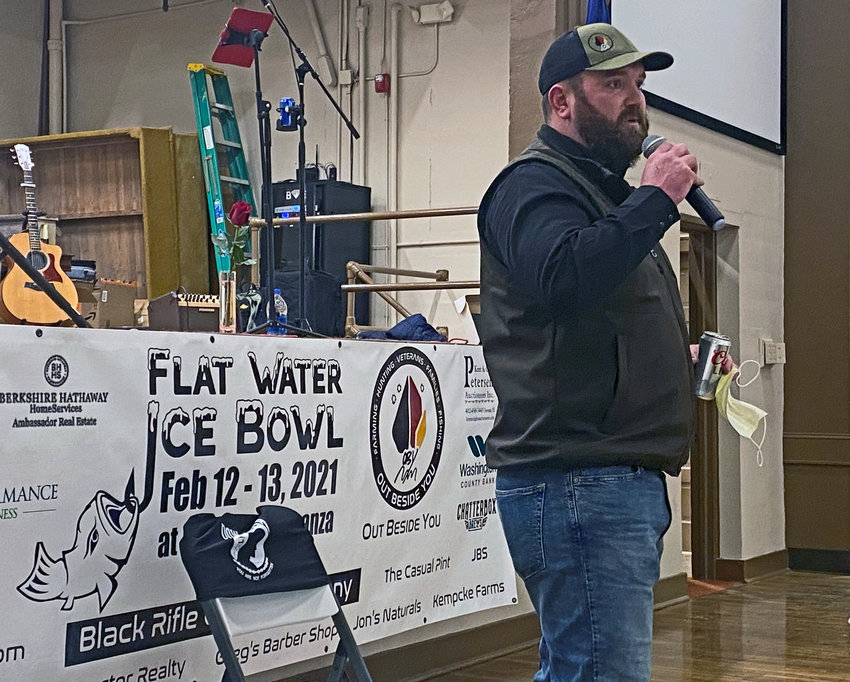 Blair resident Dustin Davis speaks last month during the Flat Water Ice Bowl at Pheasant Bonanza near Tekamah. Proceeds from the ice fishing event went to Out Beside You, Davis' nonprofit organization devoted to supporting active and transitioning military members, their families, and former and retired veterans with their transition from military service to civilian life.
Courtesy Photo by Sheri l. Slatt 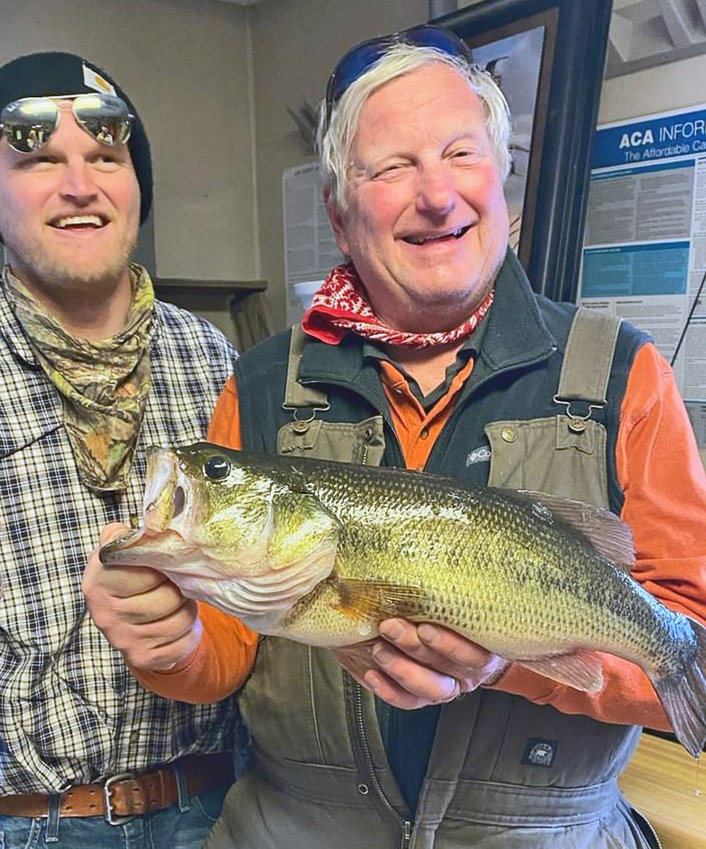 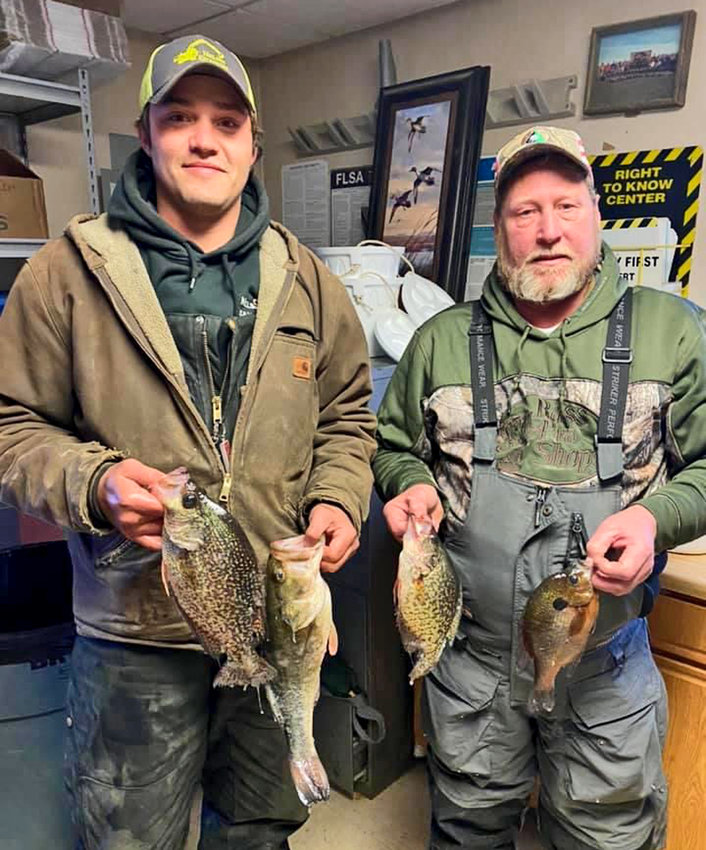 Blair resident Dustin Davis stood in front of a Flat Water Ice Bowl dinner crowd last month at Pheasant Bonanza near Tekamah.
The military veteran held a microphone, telling a difficult story about Afghanistan and a friend he lost there when he noticed the crowd in front of him.
“I looked out and saw all of the faces of the people who support me and all of the veteran and active duty families via Out Beside You,” Davis said. “Many of those faces had tears running down them and many were holding back.”
The founder of Out Beside You — a nonprofit organization devoted to supporting active and transitioning military members, their families, and former and retired veterans with their transition to civilian life — said everyone was listening.
“I kept telling myself, 'Hard work always pays off,'” he said, continuing. “To, 'Keep going, explain to them why our mission is so damn important.'”
Davis' organization gives veterans the opportunity to reconnect with a team and the ability to come together for outdoor events such as fishing and hunting. To make those a possibility, fundraising efforts like the Flat Water Ice Bowl — an ice-fishing event — are key. Pheasant Bonanza dedicated proceeds from that most recent Feb. 12-13 competition to Out Beside You.
“The Flat Water Ice Bowl has been one of the best things that has happened to Out Beside You,” Davis said.
While he believes people in the Midwest are always willing to support veteran causes, the Blair man said Pheasant Bonanza, local landowners and the fishing event helped give his organization a platform to spread the word.
“Up until that point, I was cold-calling folks and trying to find some traction on social media for fundraising,” Davis said. “Having this event was the first time I felt like I could engage people locally about our mission and gain support from the good people here.”
The event was a success as Pheasant Bonanza and Out Beside You filled all of its available slots in a day and had many returners. That was a great source of pride for Davis who hopes to continue to build trust with and help veterans through the great outdoors.