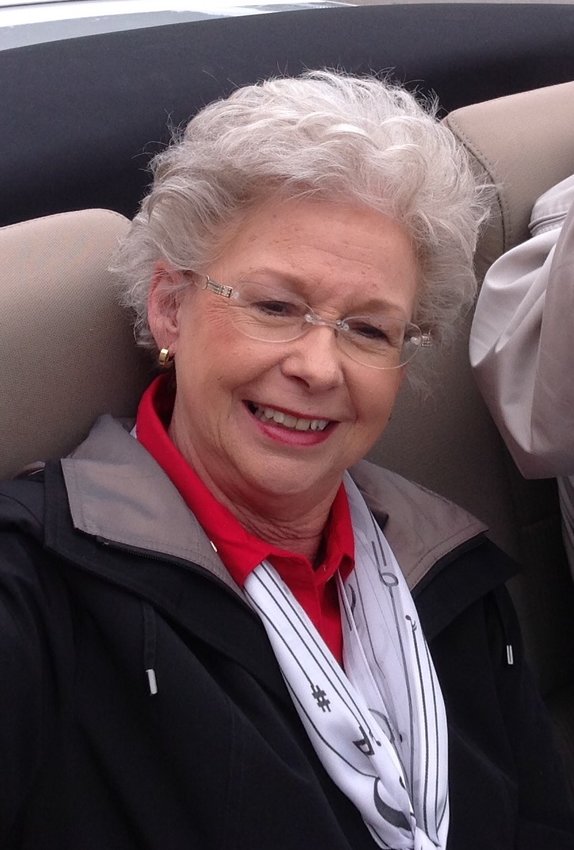 Sharlene was the daughter of Harold and Marjorie Ward. She graduated from Laurel High School, and then went on to graduate from Nebraska Wesleyan University. Sharlene was a member Chapter EQ of the P.E.O. Sisterhood and Order of the Eastern Star in Blair. She also served as Worthy Grand Matron of the Order of the Eastern Star of Nebraska, 2014-2015. Sharlene was a talented pianist, organist, and accompanist who played for many groups throughout her lifetime.

She was preceded in death by her son Andrew and her parents.