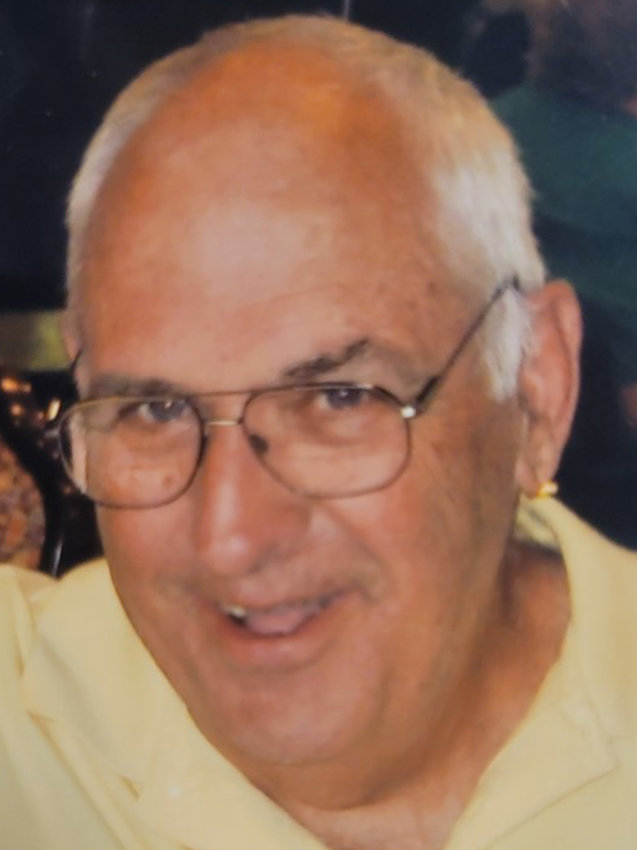 Richard “Weber” M. Stork, age 76, of Blair, passed away July 6, 2021. Memorial services will be held Saturday, July 10, 2021, at 1:30 p.m., at Campbell Aman Funeral Home in Blair. Visitation will be held one hour prior to services. Graveside services will follow in the Herman Cemetery.

Richard was born on Aug. 13, 1944, the son of Milo and Norma Jean Stork. He lived his entire life on the Stork family farm. He attended Lincoln Country School in Orum, before attending Blair High School and graduating in 1962. On November 30, 1976, he was united in marriage to June Miller at the Orum Church. Richard served in the United States Army Reserves. Richard worked for Western Electric and retired after 40 years. He was active in the Blair American Legion and the operations of the Post. He also served his community as a Mason and was a member of the Fraternal Order of Eagles.

In years past, Richard was a standout bowler, earning his nickname “Weber.” He and June operated Stork’s Antiques, where he was a master carpenter and refinished furniture. He also worked at S.E. Smith in the mill shop. His most important job was always working on June’s honey do list.

He was preceded in death by his wife, June, sister, Diana Klanderud and his parents.