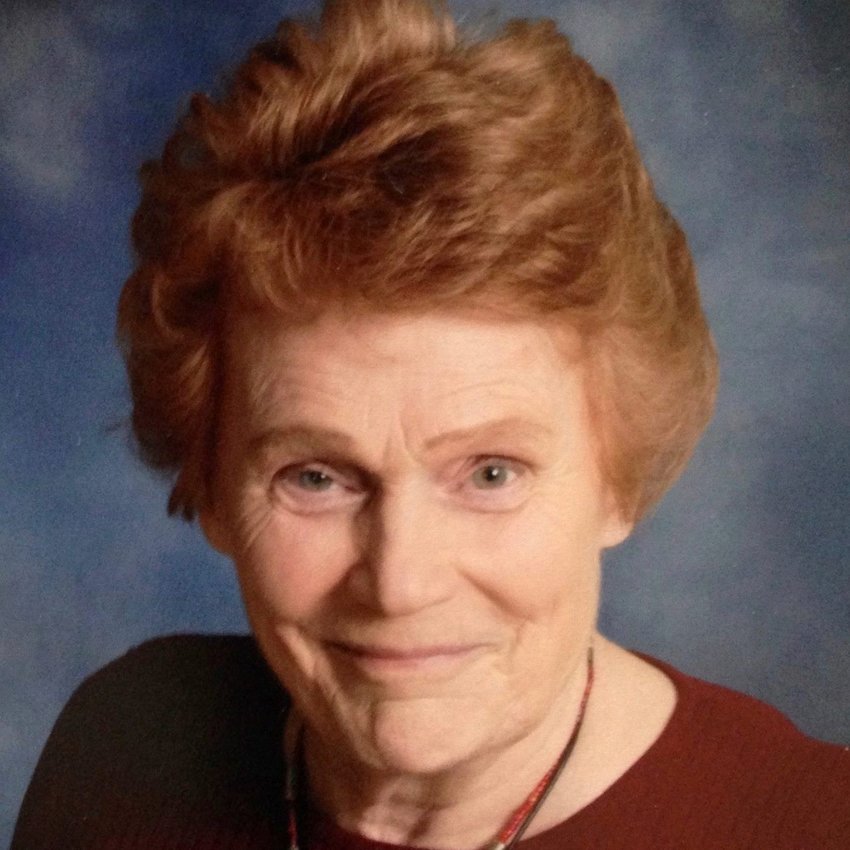 Margaret McQuistan Young, 88, of Blair, passed away on Nov. 29, 2022, peacefully at her home after battling cancer.

The funeral service will be held at Blair’s First United Methodist Church on Friday, Dec. 2, 2022, at 2 p.m.

Peggy was born in Pender, on Oct. 13, 1934. She graduated from Wakefield High School in 1951 and continued on to Wayne State College and the University of Nebraska Medical Center where she received a degree as a registered nurse in 1955.

Peggy worked as a nurse for many years mainly at Crowell Memorial Home and Blair Hospital’s Home Health Care Center. She retired in 1994. She loved genealogy, gardening, travel, and reading. Her favorite past-time was watching her grandchildren in their various sports and activities. She loved going to Lake of the Woods in Canada to fish with her family and her travels to Scotland. She was actively involved in P.E.O. Chapter EQ, Teammates, Bridge Club, and United Methodist Women.

Peggy is preceded in death by her parents Edward and Margaret McQuistan; her brothers Larry and Kenneth McQuistan; her in-laws Ty and Bette Compton, Shirley and Joseph Gutschow, and Georgia McQuistan; and her grandsons, Jacob Niday and Eric Guhl.