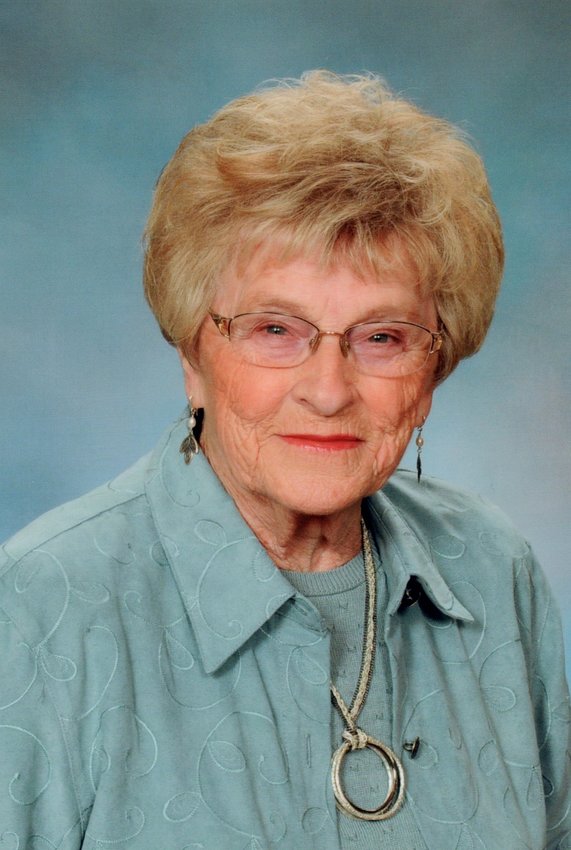 Joan was born on May 12, 1932, to Harold and Louise (Hansen) David in Sheridan, Wyo. Joan was a 1950 graduate of Benson High School in Omaha. On June 7, 1952, Joan married Leonard F. Coufal. The couple lived in Irvington and Colorado Springs while Len was in the service. They farmed in Kennard for a time. Joan and Len moved to Fremont where they owned and operated Buds Liquor and J’s Photo.

She was preceded by her husband; parents; brothers, Jack David and Robert David; brothers-in-law,
Robert A. Jensen and Jerome Breunig; and many aunts, uncles, and dear friends.
Funeral Mass will be 10:30 a.m., Wednesday, July 20, 2022, at St. Patrick Catholic Church in Fremont.

Visitation will be one hour prior to the Mass.

Burial will take place at Calvary Cemetery in Fremont.

In lieu of flowers, memorials may be directed to St. Patrick Catholic Church.

Online condolences may be left at: www.mosermemorialchapels.com