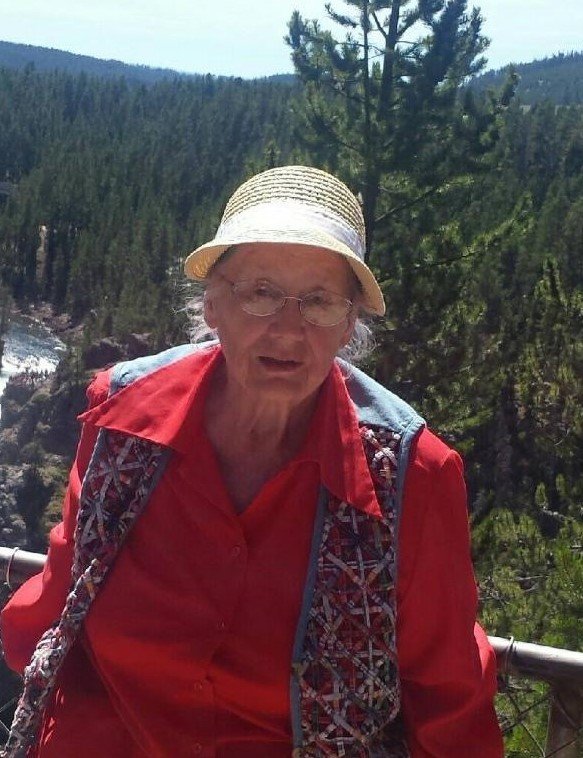 Janet was born Dec.  28, 1932, at her home in Blair, the daughter of Clarence and Helen Arnold. She attended country school and later Blair High School. On Feb.  8, 1951, she was united in marriage to Leonard Loftis Jr. and the couple made their home in the Herman area. Janet was a longtime member of the Herman Federated Church, where she was a youth fellowship leader. She also served as a 4-H club leader and was a member of the Hospital Auxiliary, and the Grange. Janet and Leonard enjoyed ballroom dancing and square dancing. Janet worked as a caregiver for many people allowing them to stay at their own homes. Her last job was working at McDonald’s in Blair. Janet also enjoyed gardening and raising flowers.

She was preceded in death by her parents; husband Leonard; brothers: Clayton (Betty) Arnold and Bob Arnold; and granddaughter Emily Loftis.