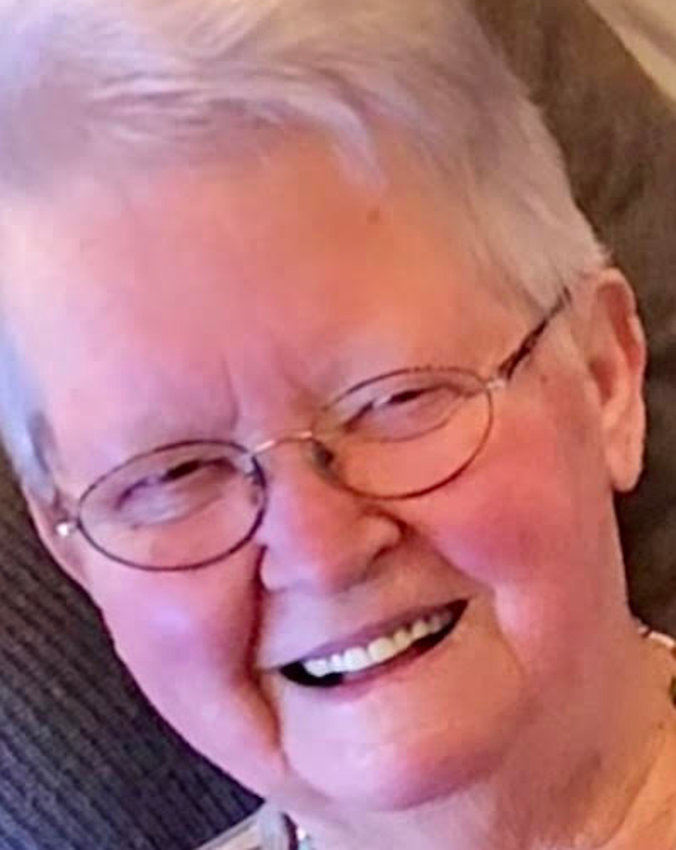 Genevieve "Gennie" Beth Elliott was born to Chuck and Esther (French) Rogers on April 21, 1928. She passed away on June 5, 2021, at Tekamah Arbor Care Center, after a short illness, at the age of 93. She was baptized in the Church of Jesus Christ of Latter-day Saints in Omaha in March 1944.

Gennie grew up in the Decatur area. She graduated from Decatur High School with honors. In 1944, she married Jack Parsons. In this union they had a son, Jim, who was born in 1948. They later divorced and she remarried in October 1952 to Rex Elliott. The family resided on the Elliott home place that was homesteaded by Rex's grandfather, John C. Elliott. They moved to the Craig area in 1968.

She also enjoyed working at the Tekamah Public Library as a librarian from 1986-2000 and later volunteered at the Chatt Center Library.

Gennie enjoyed reading on her front porch and road tripping with "the girls" as often as possible; she did this for many years.