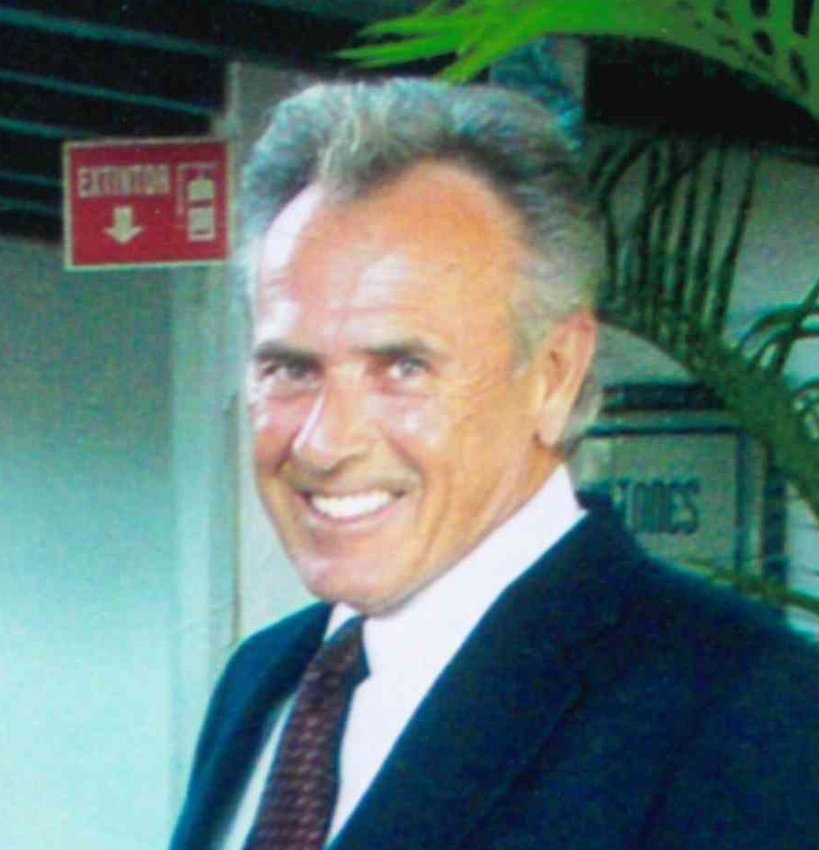 Ellis was born July 3, 1942, in Nebraska City to James and Violet (Grabbe) Babbitt.  He moved to Decatur with his parents and attended Mt. Pleasant and Elm Creek Schools and later graduated from Lyons High School in 1959.

Ellis enlisted in the United States Army on March 22, 1962 and served for 3 years.  He served in Kentucky, Ohio and Korea.  While in Ohio, Ellis volunteered for funeral duties, which he was honored to do for the families of departed soldiers in their time of need.

Ellis had various jobs over the years, but the one he enjoyed the most was working at the Ft. Calhoun Rock Quarry, now owned by Martin Marietta.  He was employed there from May 5, 1997, until Feb. 22, 2016.  He enjoyed operating the equipment and could watch them operate for hours.

Ellis is survived by his nephew Rex (Sarah) Babbitt, great-niece and nephew Felicity and Cameron, along with extended family and friends.

He was preceded in death by his brothers Eldon and Kenneth.