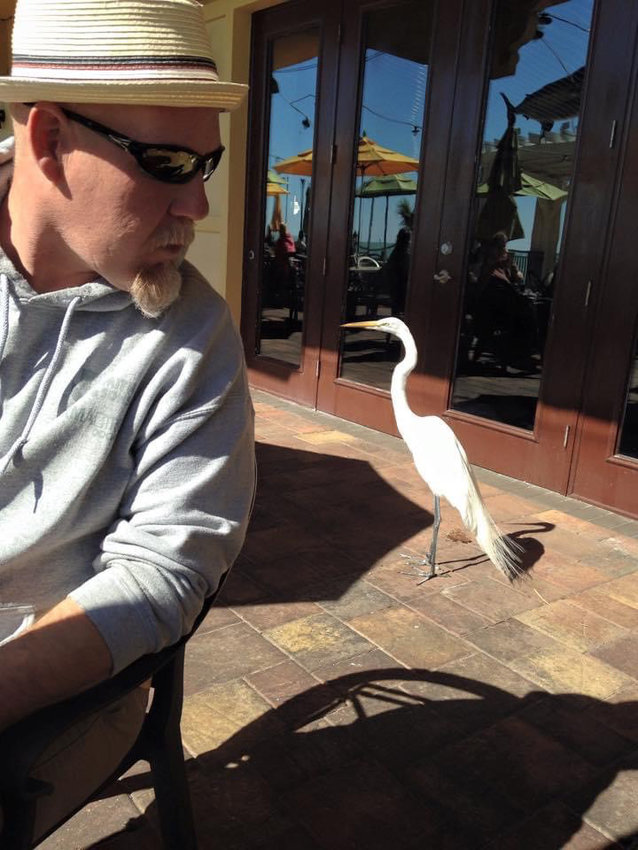 Curt Pederson, age 56 of Blair, Nebraska, passed away October 13, 2021.  Mass of Christian Burial will be held Saturday, October 16 at 9:00 a.m. at St. Francis Borgia Catholic Church in Blair. Visitation, with family receiving friends will be Friday October 15 from 5 to 7 p.m. with a vigil service at 7 p.m.

Curt was born on February 18, 1965 in Sioux City, Iowa, the son of Charles Pederson and Myra Jensen.  He graduated from Blair High School in 1983 and later attended Kearney State College graduating in 1989.  On July 22, 1989 he was united in marriage to Jerri.  Upon marriage Curt became a dad to Rachel, Amy and Ryan, Curt and Jerri later welcomed Katelyn to the family.  In 2011 Curt was promoted to “Pop-Pop” with the birth of grandchildren.  In his free time Curt enjoyed following the kids and grandkids to their numerous activities and finding time for sun and sand between his toes.

He was preceded in death by daughter Amy, his father and mother, brother-in-law George Olsen and sister-in-law Nancy McIntosh.

Memorials may be directed to the family for future donation to local youth sports organizations.