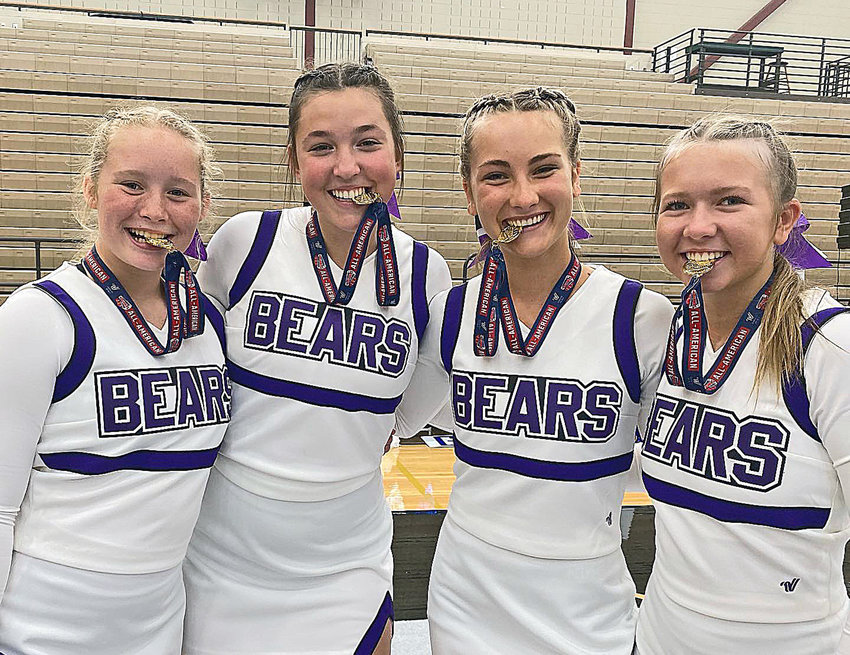 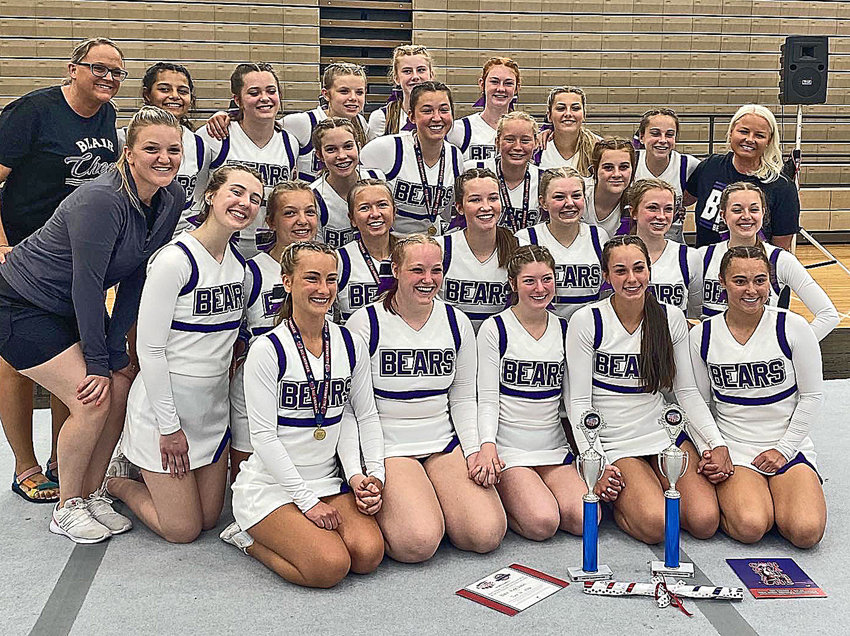 Unintentionally, this summer's Zam Driver Turned Writer columns have often pointed out how busy Washington County kids continue to be with their school activities during the summer.
This week's blurb is no exception.
The Blair High School cheer team won't be seen on a sideline until August, but they remain hard at work. On June 13-16, the Bears attended a National Cheer Association (NCA) camp at Nebraska Wesleyan University in Lincoln and earned multiple top finishes in competition.
Blair participated across three categories on the final day of the event and claimed two top finishes. It won Top Team Band Chant and Top Team Cheer, earning a NCA Nationals bid.
Coach Kim Farrar's squad also claimed two Herkie Awards for technical excellence, a Pin It Forward honor for Tessa Villotta's kind leadership skills, and four All-American Cheerleader titles for Jo Inget, Nicki Wendt, Hayen Bosanek and Lexi Hilgenkamp.
BHS earned blue ribbons for their band chant, cheer and situational sideline work during the camp, too.
“This last four days has been filled with blood, sweat and tears,” Farrar wrote about the camp. “The girls have learned crowd cheers, situational cheers, new stunts and new pyramids. The coaches are so proud of all the hard work.”
Those coaches — Farrar, Tammy Quick, Mandy Freshman and Beth Villotta included — are appreciative of their Bears.
“These girls are worth all of it,” Farrar continued. “It's a great day to be a Blair Bear!”
She was thankful to the Bears' uniform provider, Nebraska Wesleyan for hosting and the NCA.
But, as you should expect by now, the work is far for done. For instance, the Blair dance squad was at its own camp this week in addition to its efforts alongside the cheerleaders at the Vets Field fireworks stand. Stand duty helps supplement both teams costs during the season.
As always, a tip of the cap and a “congrats” to all of those kids putting in the summer work that will lead them to success when we all return to the schools for class and competition in August. I know these camps are prime examples, but the weightlifting sessions and open gyms at Blair, Fort Calhoun and Arlington do a whole heck of a lot, too.