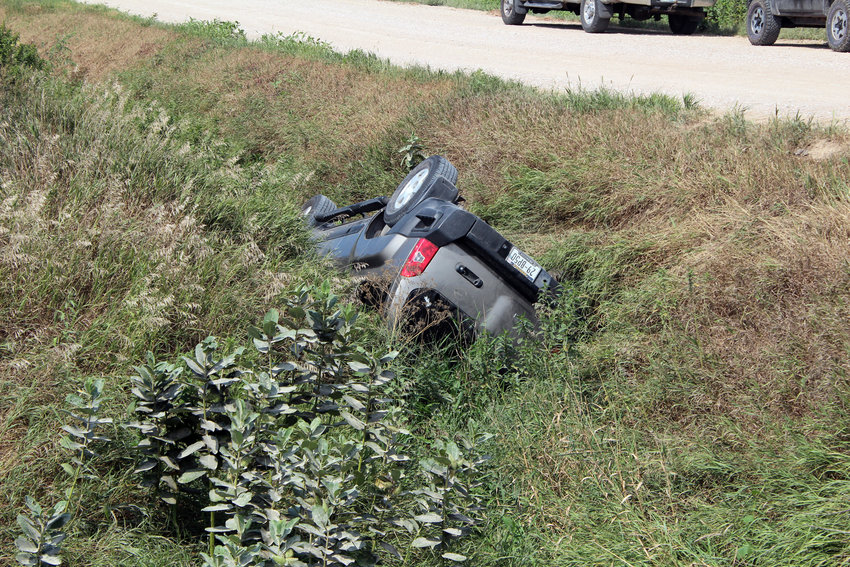 The Washington County Sheriff's Office and Blair Volunteer Fire and Rescue Department responded to a single-vehicle accident near county roads 26 and 29 Wednesday afternoon.

Two males and one female juvenile were traveling near the intersection when the driver lost control while turning on CR 29 on the gravel road and rolled into a ditch near the train tracks, said Deputy Jack Dein.

The three were evaluated by the fire and rescue squad, but none complained of any injuries.