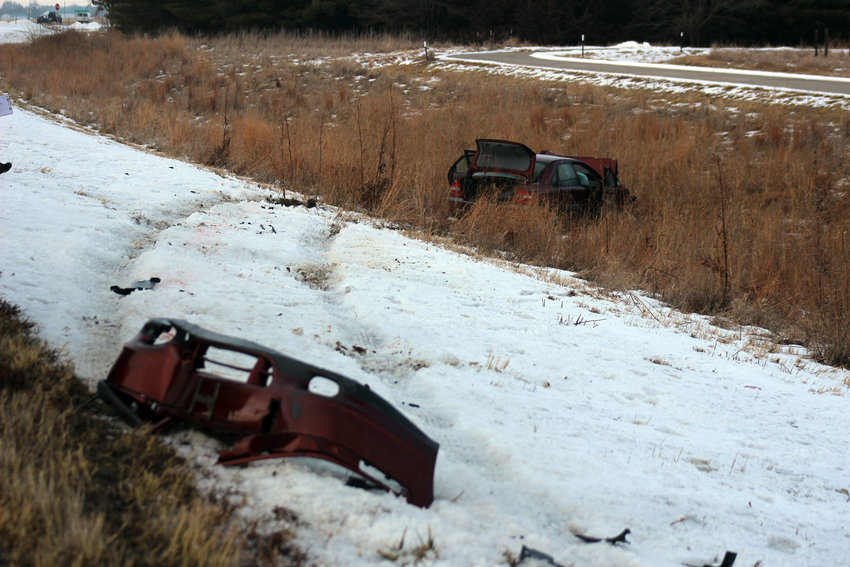 Three people were injured on State Highway 133 after an accident on Thursday afternoon.

Detective Sgt. Brian Beckman said the two vehicles, a pickup truck and a Volvo, were both traveling northbound on Highway 133 near American Eagle Lane.

"The truck was slowing to turn into American Eagle Lane, and a maroon Volvo failed to see that and hit him in the rear end causing the Volvo to go down into the ditch," Willis said.

The three patients were transported with minor injuries.