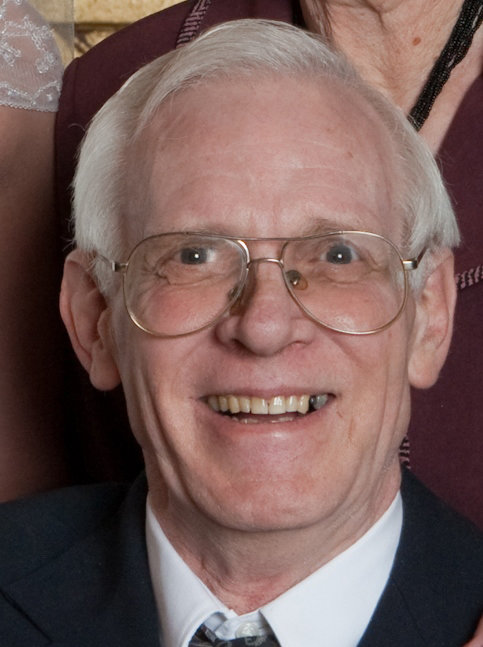 Ronald Warren Fuhlrodt, age 73 of Blair, passed away May 15, 2021.  Memorial services will be held at 11 a.m., Saturday, June 5, 2021 at First Lutheran Church in Blair.  Visitation will be held one hour prior to services at the church.

Ron was born on July 24, 1947, in Blair, the son of Warren and Donna (Cline) Fuhlrodt.  He graduated from Blair High School in 1965 and then attended Dana College.  Over the years, Ron worked at D.L. Blair, Thurston Motor Lines and Terrell Industries in Alabama.  He was always a very dedicated employee who put 100 percent of himself into his work.

On Dec. 3, 1966, he was united in marriage to Linda Bullard at First Lutheran Church in Blair, and the couple were later blessed with two children: Lynnette and Shawn.  Ron enjoyed doing crafts, woodworking, stained glass and watching NASCAR.

Ron was preceded in death by his wife, Linda, his father, Warren Fuhlrodt, sister-in-law, Anella Fuhlrodt, and his grandparents.

Memorials may be directed to the family or the National MS Society- Mid America Chapter.