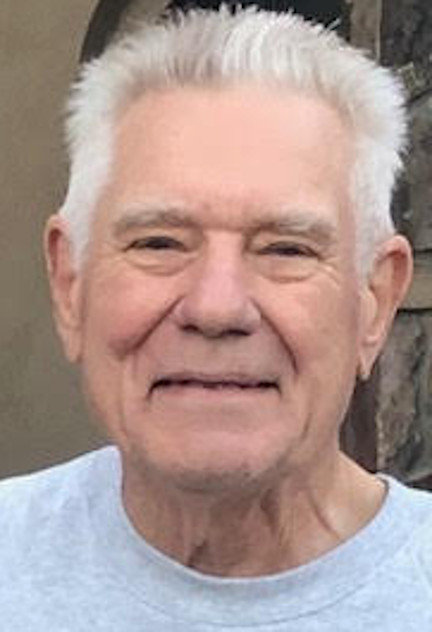 Roger was baptized and confirmed at St. Paul's Lutheran Church north of Arlington where he attended grade school. Roger was active in 4H following the family tradition. He graduated from Blair High School with the Class of 1960 and graduated from the University of Nebraska in Lincoln in 1965 with a Bachelor of Science in Agriculture degree. While there he was a member of Farmhouse Fraternity and ROTC. He was National President of the Pershing Rifles. He was commissioned a First Lieutenant in the Army in 1965 and served for two years, stationed at Fort Lee, Va., and in Vietnam. He served in the National Guard. Upon his entry into civilian life he went to work as a salesman for the Ralston Purina Company under the mentorship of his former vocational ag teacher, Lee Engelbart and they remained friends throughout his life. Roger was very successful and rose to National Sales Director during his 32 year career with the Purina Company. He retired in 1999.

Roger married Donna Ostendorf in 1968 and they had two children, Andrea and Travis. Upon his retirement, he and Donna traveled the world extensively and especially enjoyed going on cruises. Both were avid golfers. They also enjoyed boating and watching Duke basketball and doing “handyman” building projects. They often traveled to watch their granddaughters participate in musicals and sporting events.

Roger is survived by his wife Donna of nearly 53 years; daughter, Andrea, and her husband Mike Pavell of Fort Worth, Texas; son, Dr. Travis Stork, and his wife Parris of Nashville, Tenn. Grandchildren are Whitney and Delaney Pavell and Grayson Stork. Siblings left to mourn his passing are Susan Bensen and Janice (Tom) Lippincott and sister-in-law Judy Stork. Also surviving are nieces,, nephews, cousins and a host of friends. Roger was preceded in death by his parents Everett and Verna Stork and his brother Ronald and brother-in-law Jim Bensen.

Roger will be buried in the Fort Logan National Cemetery in Denver on June 3 at 2:15 p.m..

A Celebration of Life will be held after the burial at the Stork Home in Littleton, Colo.

Charitable memorials honoring Roger will go to some of their families' favorite charities. The groups are universal agencies making the world a better place: Himalayan Cataract Project which restores sight around the world and Feeding America to feed those in need.