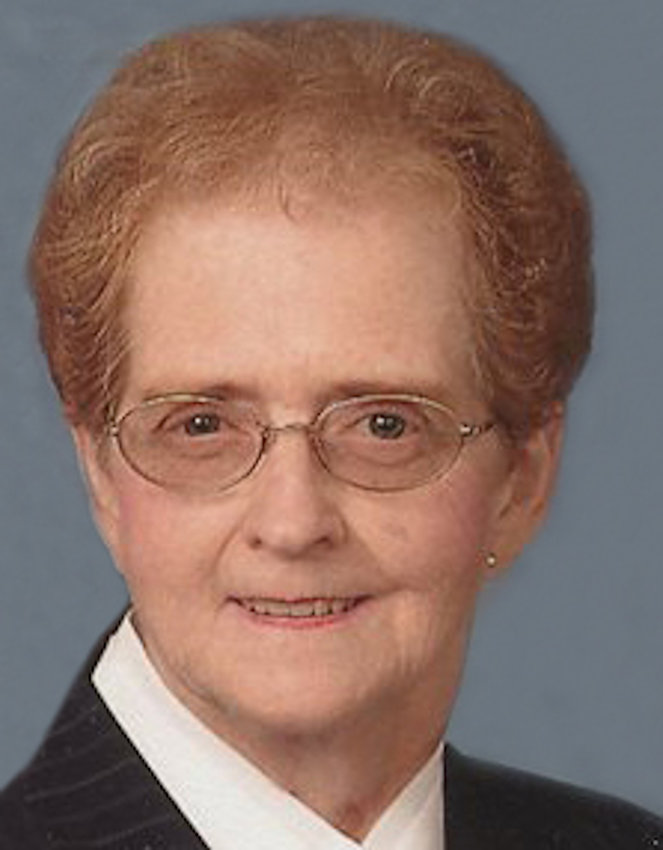 Nadine was born in Nebraska to Theodore and Pearl (Newkirk) Buchardt. She married Allen (John) Sorensen on May 3, 1953, and had two sons, Kevin and Steven. They were married 58 years before his passing on Nov. 28, 2011. Her passion was bowling as she attended 50 national tournaments across the United States. Nadine also loved to play cards

with friends at the Senior Center in Arlington. She worked at Marshall Nursery and continued to work there after it became Siffring Landscape until her retirement. Nadine was very active in the Arlington Community Church and Eastern Star for many years.