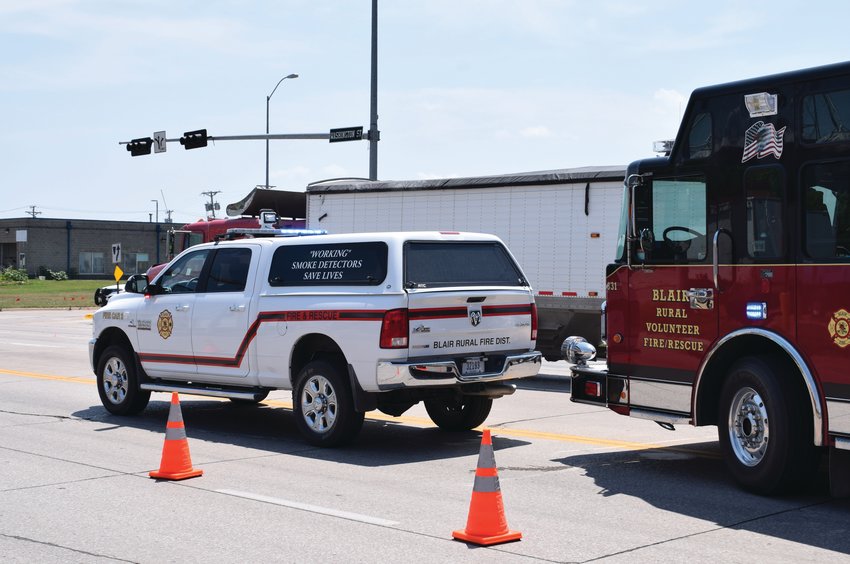 Blair police, Washington County sheriff's deputies, Nebraska State Patrol and Blair Fire and Rescue responded to a two-vehicle accident Tuesday at 10th and Washington streets. A pickup truck struck the rear of a semi-tractor trailer. The driver of the truck was pronounced dead at the scene. Names are being withheld pending notification of family.
Leeanna Ellis
Posted Tuesday, July 6, 2021 2:29 pm
By Elizabeth A. Elliott - news@enterprisepub.com

According to the police report, Showers' pickup truck collided with a semi-tractor trailer driven by Curtis Malone, 30, a driver for M&M Trucking out of Dow City, Iowa. It is not known what caused the accident.

"It appears that both vehicles were eastbound on Washington Street," Capt. Travis Lyon said. "The vehicle rear-ended the semi-truck that was parked at the red light.”

Showers was not wearing a seatbelt. No autopsy will be performed, Lyons said.

Malone was not injured.