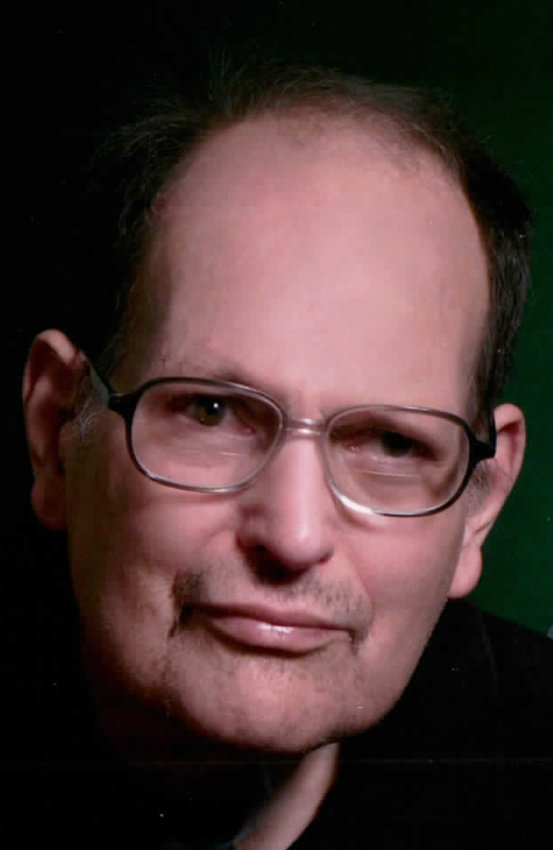 William was born October 14, 1938 the son of Ralph Everett Snavely and Elsie Vilda Stoll. He was born in Lincoln and raised on a farm in Alvo, Ne. At age 18 Bill was sent to live at the Beatrice State Home where he lived for 3 years before going back to the farm. In 1974 Bill entered services in ENCOR (now Duet) doing piecework. In 1977, he moved to Blair and met his future wife Diana. Bill and Diana (whom Bill called his Sweetheart) were married June 2nd, 1982. Bill loved meeting people and enjoyed laughing and joking. He was an avid Husker fan his entire life. He will be missed by all of his Duet friends.

He is survived by his wife Diana of Blair, sister Betty Foster and special cousin Karen Zimmerman. In lieu of flowers, memorials are suggested to St. Mary’s Episcopal church.