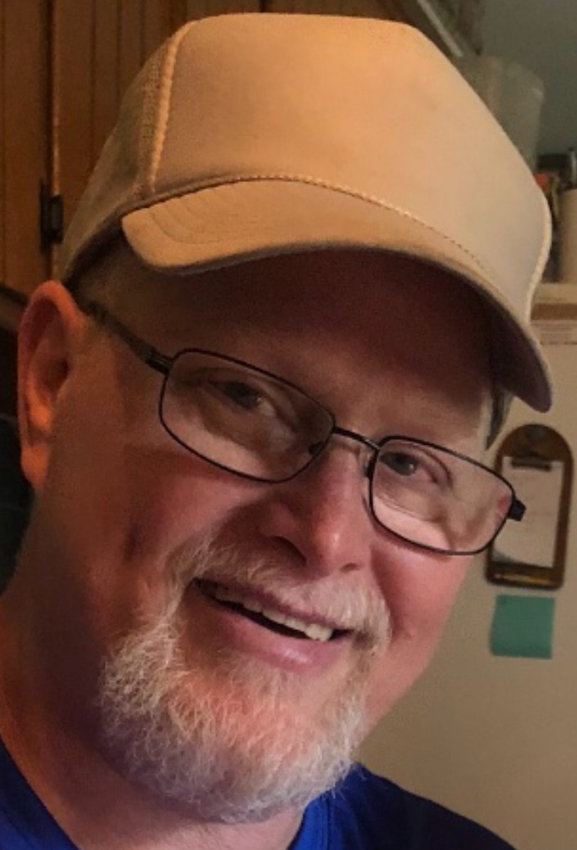 He graduated from Spalding Public in 1980 and served in the Army Reserves from 1981 to 1987. Anyone who knew Michael knew he wanted to be a trucker all his life and that is what he did for 30 years. He trucked through all 48 states several times over. It all started hauling tractors at 16 years old at Stromp's Dump and Spalding Co-op Feed. In his early 20s he worked on the river boat Jennifer Ann on the Missouri River for a summer. He worked as a bouncer and bodyguard at the Royal Grove in Lincoln for a few years. He lived in Nebraska until 2000 when he moved to Oregon with his wife Debra (married May 2001) and son Joshua.

Micheal had many nieces and nephews who loved him so very much. He has a step-daughter Tammy Maudlin (Jason Devrouax) and four granddaughters Caitlin, Rhianna, Lexi and Ember in Oregon.

Michael and Debra moved to Virginia Beach, Va., in 2020 to be with their son, Joshua Glaser (April Furman) and Mariah (his newest granddaughter). He very much loved his family. He was preceded in death by his parents, two sisters, Shirley and Mary, and his youngest brother, Jeffrey.

We will have a celebration of life in Lincoln later this summer.