Times Gone By: 400-plus Little Leaguers participate in parade 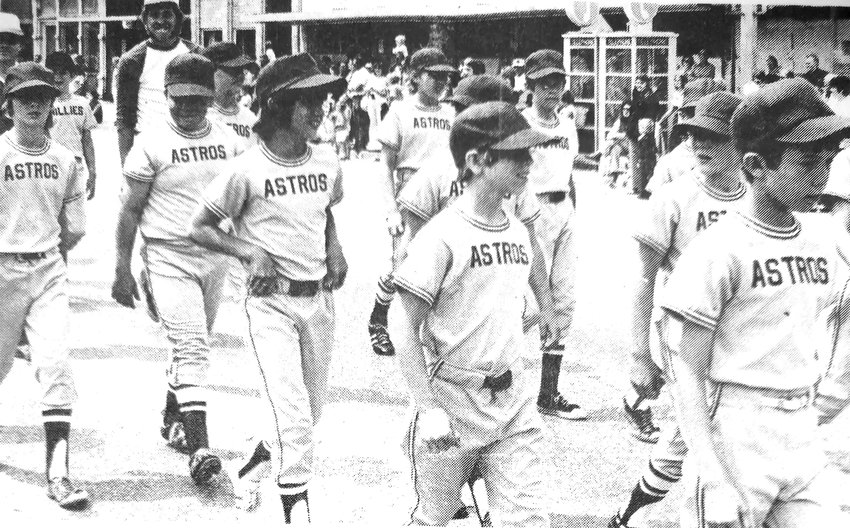 More than 400 Little League baseball players took part in a 1974 Blair Jaycees parade, filling more than a full city block along the route.
The group was the Grand Prize Winner in the floats division.
A few days later, on a Tuesday May night, the ballplayers opened their season with Blair Mayor Al Sick throwing out the first pitch. The concession stand reported good business, while also promoting the sale of coffee and donuts for the 8:30 a.m. Saturday games in Enterprise newspaper print.