The Fremont swimming team returned to competition Jan. 7 with Arlington student-athletes Josh Iossi, Cade Arnett and Elisabeth Meyer taking part.
The Eagles also competed Tuesday against Lincoln East and Omaha Burke.
First, though, the Tigers beat Lincoln North Star in both girls (92-55) and boys competition (86-72) in their first meet of 2021. They also lost to Lincoln Pius X, 104-59 on the girls' side and 97-62 in boys' scoring.
Meyer was second in the 100-yard backstroke, fifth in the 100 freestyle and was apart of the second-place Fremont 400 freestyle relay team. Madelyn Buck, Hannah Havekost, Kiera Spilinek and she finished the relay race in 4:21.9.
Iossi and Arnett's Tiger 200-yard freestyle team also claimed second. Connor Christ, Nathaniel McClellan and the Eagles finished in 1:38.2.
Arnett was also second in the individual 500 freestyle in 6:12.7 and third in the 200 freestyle.
Iossi, meanwhile, was fourth in the 100 free and sixth in the 50.
Fremont and its Arlington swimmers then continued their season Tuesday with triangular losses to Lincoln East and Burke. Meyer logged her team's best times in the 100 fly and breaststroke events, while she also earned a third- and fourth-place finishes in Tiger relays.
Iossi, meanwhile, competed in individual events, but also the meet-closing 400-freestyle relay. In the final event, Fremont claimed a season-best time of 3:29.9. Coach David Struble called it, “a very good swim” in his post-meet notes.
“It really got the crowd cheering loud and strong,” he wrote.
Arnett added a seventh-place finish in the 50 freestyle as well.
Fremont next competes today at a Lincoln High swimming and diving invitational. 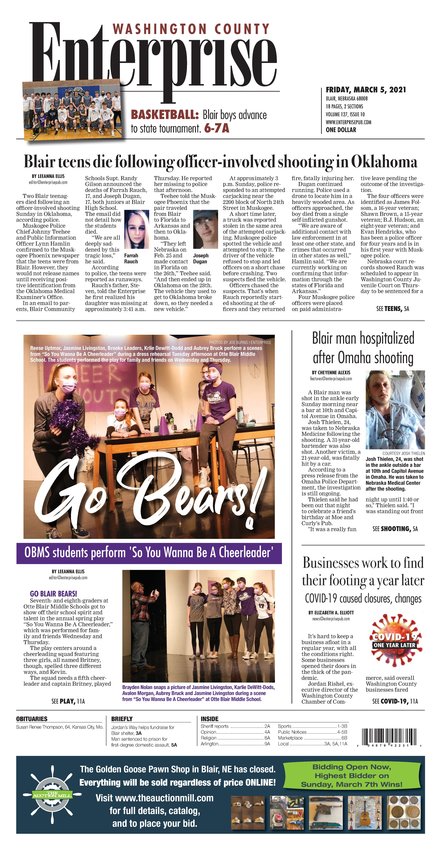