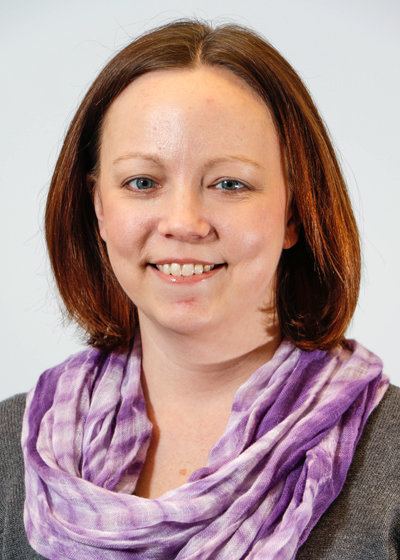 Where do I start?

For the last 10 years, my byline has graced the pages of the Washington County newspapers with stories about community events, youth accomplishments, school boards, city councils, crime and history.

I've literally written thousands of stories to keep our readers informed about what was going on in their community and county.

Now, after 10 years, it's time for me to move on. The Dec. 7 edition of the Pilot-Tribune is likely where you'll see my byline for the last time in this newspaper.

That's very difficult for me to say. Enterprise Media Group and Washington County have been a significant part of my life for a decade. I've spent many late nights covering school board, county board and city council meetings. I've written about natural disasters like the 2014 hailstorm and the 2019 flood that hit Blair and the county. I've even spent a night in jail to give readers a look at the conditions facing corrections officers and inmates prior to the construction of the new justice center.

Along the way, I've met so many people who became valuable sources for me, and in some cases, friends. They offered information and advice. But, above all, they trusted me. That's always important to a journalist. There are just too many individuals to name, but know that you all have left your mark and you won't soon be forgotten.

I wouldn't be where I'm at today if it wasn't for the guidance and tutelage of Mark and Chris Rhoades. These two gave me an opportunity to enhance my skills, first as a reporter and online editor, then assistant editor and finally as managing editor. They instilled in me the confidence I needed to help guide other reporters and editors to bring readers the best possible stories and newspapers across our company.

To the Rhoades family, I will forever be grateful.

Over the years, I worked with some very talented journalists who work hard to keep readers informed. They have that drive to find those stories that are important to a community and tell them to the fullest.

For me, the biggest accomplishment — one I'm proud to share with my coworkers — was when the Pilot-Tribune received a general excellence award from the National Newspaper Association's Better Newspaper Contest. This award proved we are one of the best community newspapers in the country.

Local newspapers and journalists are vital to communities. It's something we've stressed. Community journalism connects the community. It builds relationships. It informs. It sets the agenda for public debate. It can encourage economic growth.

It's important to show support for journalism. And even though I'm leaving, I will continue to support local newspapers, especially those of Enterprise Media Group. I hope you do, too.

It's been an honor and a privilege to cover Washington County over these last 10 years.