Snyder back to old tricks in ‘AOD’ 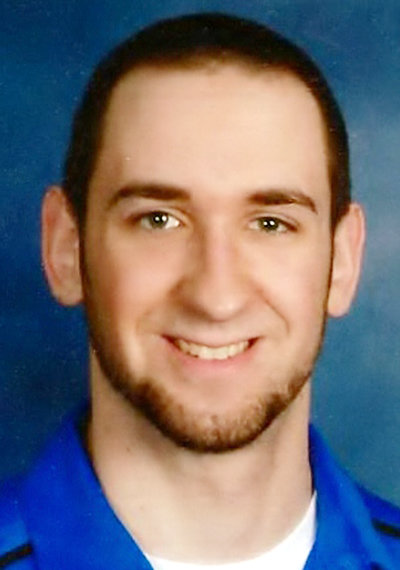 Following the recent success of the “Justice League Snyder Cut,” director Zack Snyder is carrying that momentum forward, this time in the Netflix-exclusive, over-the-top zombie heist film, “Army of the Dead.”

Set in Las Vegas, Scott Ward (Dave Bautista) is a cook working for a low-end diner. Like almost everyone else, the zombie outbreak has taken just about everything Ward cared about, leaving him to be the perfect man for a job he’s soon to be offered.

Hiroyuki Sanada (Bly Tanaka) is a big-time casino owner, and is as ruthless as he is greedy. As it turns out, there’s a $200 million dollar vault beneath a Vegas casino, and Sanada agrees to give Ward $50 million dollars worth of that cut if he can gather a team to retrieve the loot. Avoid an army of zombies, break into the basement of a casino and crack open a secluded safe? No problem, right?

As if that team of ragtag dysfunction wasn’t enough for Ward, things get complicated even further when his strong willed and estranged daughter Kate (Ella Purnell) joins the team, determined to find and rescue her missing friend, demanding Ward and his team’s help.

While the team doesn’t particularly care for each other, and even add another member or two along the way, the goal is simple and remains the same: locate the $200 million dollars to receive their cut and change their lives.

Nevertheless, it will be easier said than done in zombie-infested Las Vegas with an army of zombies led by a king and queen, and yes, a zombie tiger lurking in the shadows ready to pounce at any time.

Zack Snyder, who’s never afraid to shoot way behind the three-point line of ridiculousness, really shows off his imagination in this one. I suppose the thought is if you’re going to make a zombie heist film, anything less than 150 mph full-throttle would be foolish.

To Snyder’s credit, though, he takes his time to set up the story before the blood, gore and decapitated heads take over. He can afford to do that with a 148-minute runtime that feels lengthy but never exhausting.

There’s not too much depth to these characters, but Bautista’s Ward is undoubtedly the character we care about the most. The ex-wrestler proves once again there’s as much heart to his characters as there is braun, and makes the big man an easy guy to root for.

It’d be easy to criticize characters for making such idiotic decisions throughout the entirety of the film, but that’s not as much a criticism of the storytelling as it is the genre. It’s par for the course.

So no, it’s not a surprise that IQ’s will not be elevated in “Army of the Dead,” but this is not a thinking-man’s zombie film (if those even exist). This is a run-of-the-mill, overzealous, freight train that will guarantee to make you wince, smile and probably chuckle at the theatrics of it all.