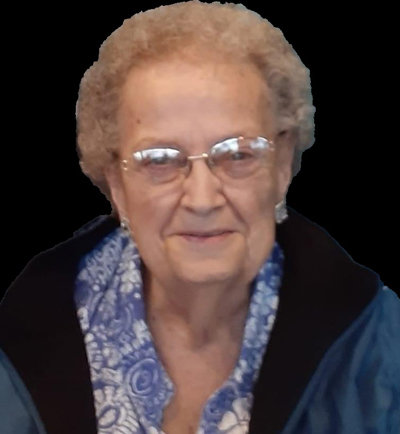 Shirley was born Dec. 20, 1936, in Herman, the daughter of Emil and Elsie Knudsen. Shirley graduated from Tekamah-Herman High School in 1954. Shirley was a longtime employee and retired from Western Electric. Shirley enjoyed playing bingo and cards with family and friends, and dancing back in the day. Over the years, Shirley enjoyed spending her winters in Texas with her husband Bill and their many friends. A very important time in Shirley’s life was when she put her trust and faith in our Lord Jesus Christ.

She was preceded in death by her parents, husbands Everett Murphy and William Dixon, grandson Zachariah Murphy, two sisters and five brothers.