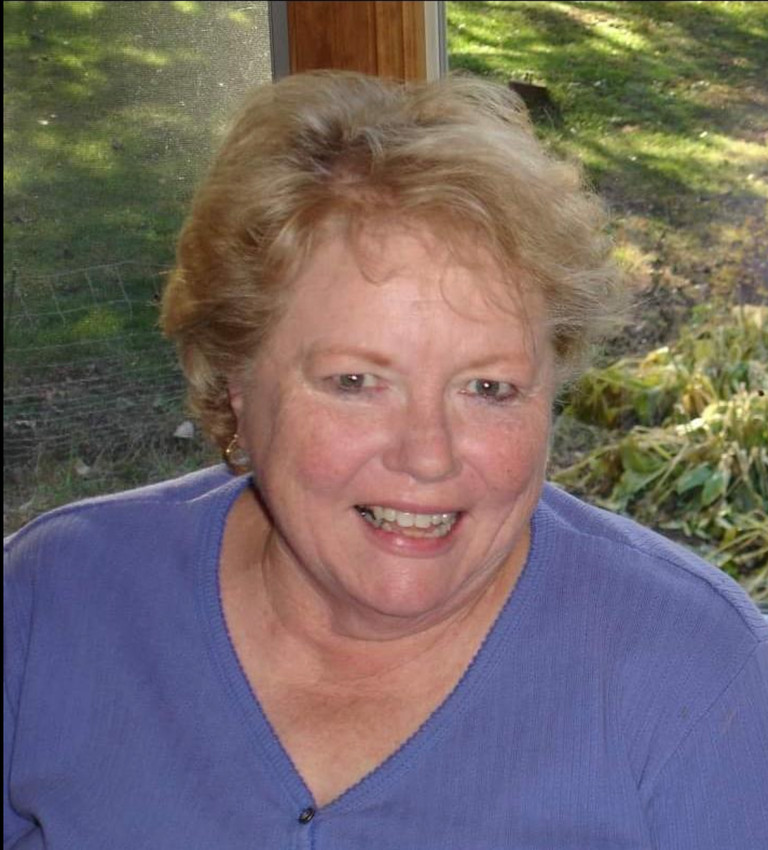 She is predeceased by her parents and her husband Clem Pokorski. She is survived by her sister Phyllis Ireland (Doug), sons Trent Hampton (Janet), Todd Hampton (Heidi) and her grandchildren Benjamin, Sarah and Matthew who she adored. She is also survived by many nieces, nephews and grand-nieces and nephews.

She was born outside Bartlett, Iowa on April 3, 1940, to Harold and Berniece Davis. Her family moved from the Bartlett area to Tabor after the flood of 1952. She soon could drive from one end of Tabor to the other in record time. She graduated Tabor High School in 1957. She often mentioned how tall she was while playing basketball in high school. Like their mother, Shirley and her sister played forward for their respective high school teams. She was married to Dale Hampton from 1959 to 1997 and worked several jobs in Tabor including at Reed Drug, Tabor Feed Plant and Tabor Beacon (as well as the Malvern Leader). In addition to attending numerous school and sports activities with her children, she enjoyed playing cards and games, with neighbors, friends and family.

She later moved to Glenwood, Iowa and worked at Young Vision Care, and enjoyed meeting even more friends. One of those new acquaintances was Clem Pokorski (1939 - 2020).

Shirley and Clem were married in 2003 and soon thereafter moved to an acreage outside Herman, where they added even more friends. They shared their love for other(s?) and a love of the country. Much time was spent watching wildlife such as turkeys, deer and birds. Hosting friends and family (especially the grandchildren) events in the summer and at holidays were highlights for her. She also enjoyed playing golf with Clem and with friends, and she played several years in a league. She and Clem also enjoyed being in a bowling league.

Her family is thankful that her competitive nature and sense of humor have been passed on and many fun times playing cards and games will always be remembered and cherished. While she leaves us too soon, we are comforted that she had a full, happy life always surrounded by family and friends that loved her.