The Washington County Sheriff's Office is investigating the death of a man in rural Arlington after responding to a possible drowning Friday north of the village.

Deputies and Arlington Rescue responded to a residence in the 6500 block of County Road 9 just before 10 a.m. Deputies pulled a 78-year-old man from a pond and started CPR. However, the man was pronounced dead at the scene.

The man was identified as Robert Gnuse.

Detective Sgt. Brian Beckman said it is believed Gnuse suffered a heart attack that caused him to fall into the water. He was on a paddleboat, maintaining the pond.

No injuries in rollover crash near Arlington

Update: Suspicious envelope brought to WCSO determined 'not a threat' 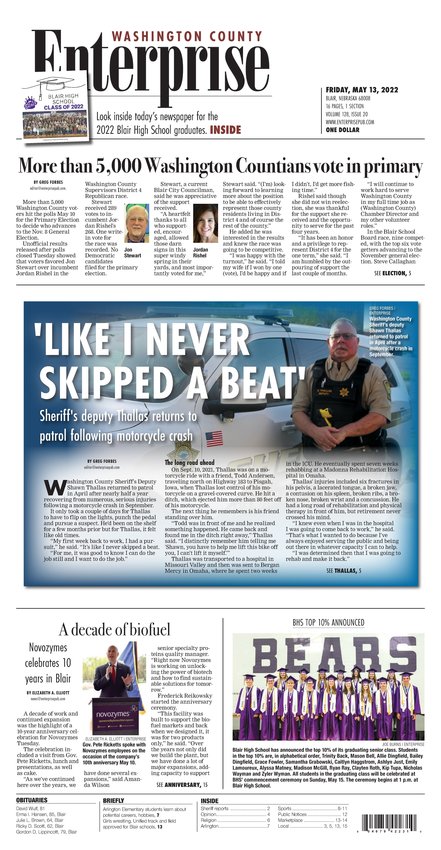