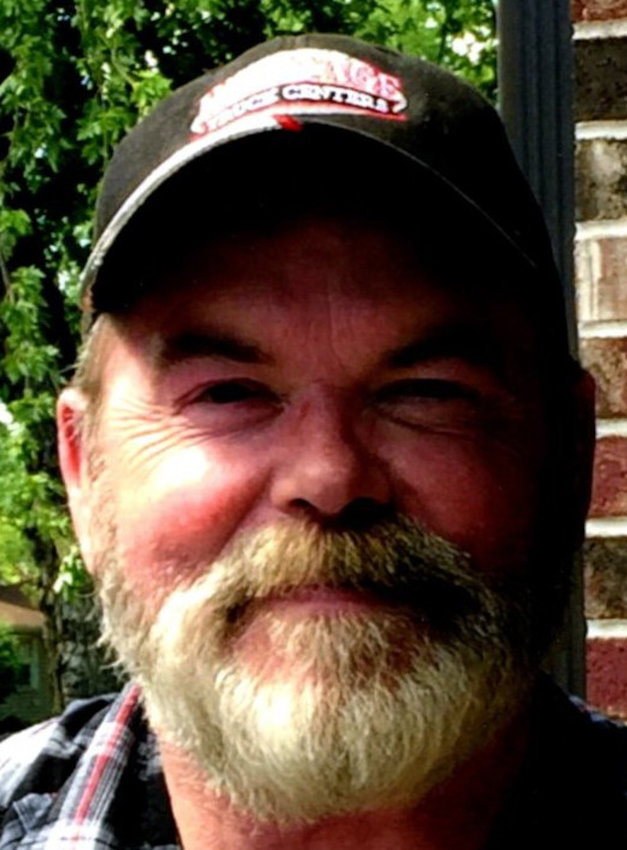 Scott Allen Shuster Sr., 59, of Rock Creek, W.Va., passed away unexpectedly, but peacefully at his home on April 14, 2021. Scott was born Feb. 2, 1962, in Omaha to Harvey and Julie Shuster. The family lived in Millard until they moved to Blair in 1968. Scott graduated from Blair High School in 1980.

Scott worked at his parents John Deere Implement Dealership “turning wrenches” throughout his high school years and until 1984. He then went to work as an over-the-road truck driver for several years and shared many stories of his travels across the U.S. Seeing the countryside was one of his greatest loves.

Scott was employed with the Raleigh County Board of Education and was a deacon in the Rock Creek Community Church. Scott didn’t think twice about lending a helping hand to parishioners or his community who needed it day or night. He loved singing in the church, collecting John Deere items, and was a Nebraska Cornhusker fan.  He was a former volunteer fireman with the Blair Volunteer Fire Department in Blair and the Colonial Beach Fire Department in Colonial Beach, Va.

Scott married Karen (McKnight) Shuster on May 30, 1992, in Blair. To this union one child was born, Gracie Shuster, who passed away in 2016. Children of Scott and Karen also surviving him are Brian, Brianna, Matthew, and Melissa Shuster. Scott and Karen moved to Rock Creek, W.Va, in December 1996. Scott had a great love for God, his family and friends, the West Virginia mountains, being outside and was a kid at heart.

Scott was preceded in death by his father, Harvey Shuster, a daughter, Gracie Shuster and one nephew, Cory Moravec.

A memorial service celebrating Scott’s life will be held on Saturday, June 19, 2021, at 11 a.m., at the American Legion Club, Blair.