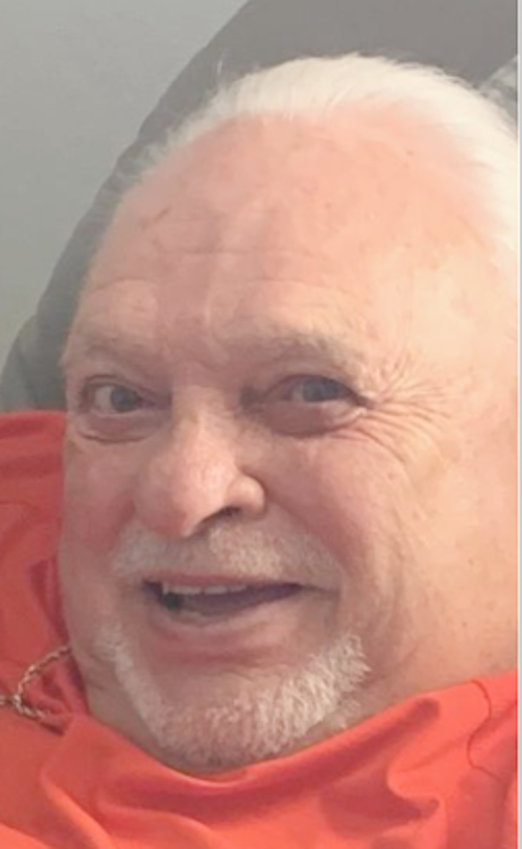 Ronald L. Dahlgren, of Rocky Mount, Mo., passed away Wednesday, June 23, 2021, at the age of 79.
He was born April 30, 1942, in Omaha to James and Elda Dahlgren. He graduated from Omaha Tech High School in 1960 and married his high school sweetheart, Connie Powell, on Dec. 2, 1961. They had two sons, Scott Allen and Daniel Lee. Ron and Connie were residents of Rocky Mount, Mo., at the time of his death, having moved to The Lake after living in The Villages, Fla., for the last 20 years.
Ron was employed by Omaha Public Power District for many years, beginning his long career as a cable splicer, and retiring in 1997 as the Blair Area Manager.
Ron was a good friend to many, with a laugh that could fill a room and a love for living life to the fullest, which kept him and Connie plenty busy after retirement. Boating, playing golf in his custom '57 Chevy golf cart, deep sea fishing the Gulf of Mexico, traveling the South and competing in chili cook-offs were among Ron's many hobbies.
Above all else, Ron enjoyed spending time with his family and friends.
Ron is survived by his wife of nearly 60 years, Connie; his son, Daniel (Molly) Dahlgren; daughter-in-law, Kathy Dahlgren; grandchildren Tyler (Alyssa), Emily, Zach, Jake (Katie) and Erika Dahlgren; great grandson, Micah; brother, James (Karen) Dahlgren; sister, Pamela Dahlgren-Bush; and nieces and nephews. He was preceded in death by his son, Scott; parents, James and Elda, and his brother Rex.

A gravesite memorial service will be held at 10 a.m., July 10, at Westlawn-Hillcrest Memorial Cemetery in Omaha.