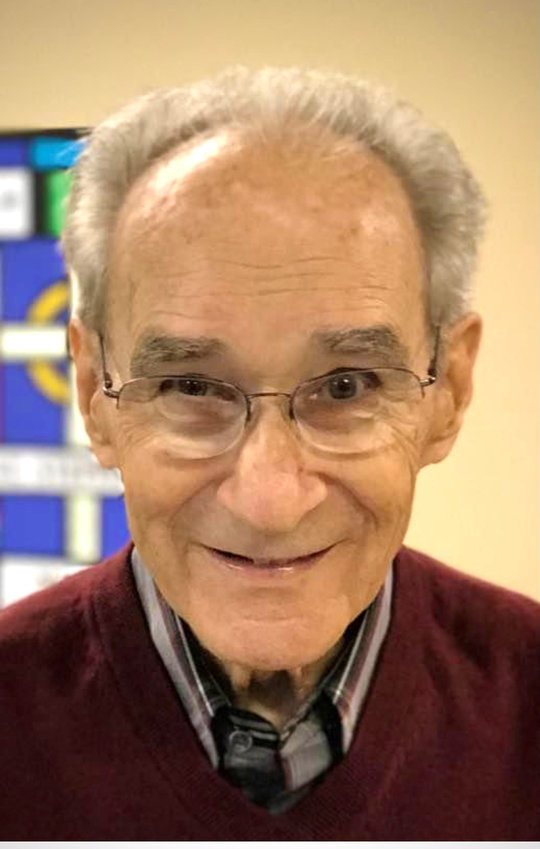 Robert graduated (as valedictorian) from Blair High School in Blair in 1949.  He attended Dana College in Blair and Iowa State University in Ames, Iowa, graduating in 1955 with a degree in mechanical engineering.  Robert married Joan Nelson on Nov. 26, 1955, and the two traveled to Anchorage, Ala., where he served in the U.S. Army.  Robert and Joan were blessed with three children: Tim, Bruce and Shari.  Robert’s engineering career brought the family to La Crosse, Wis., Naperville, Ill., Minneapolis, Minn., and Brookfield, WI, where he was employed by the Trane Co., Carrier Corp. and S.C. Johnson, from which he retired after more than 20 years of service.  Outside of work, Robert enjoyed running, hockey, golf, curling, travel, family genealogy, and attending and participating in his children’s and grandchildren’s activities.

Services were held May 13 in Wisconsin.