County golfers are earning pin prizes in league play, too 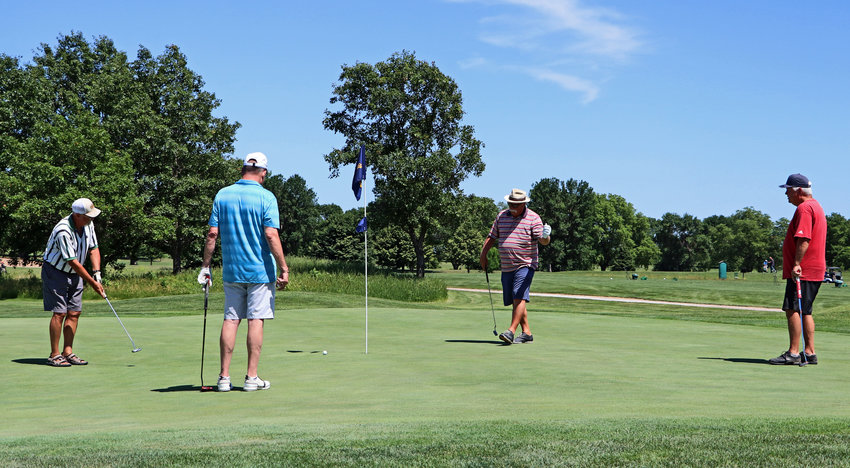 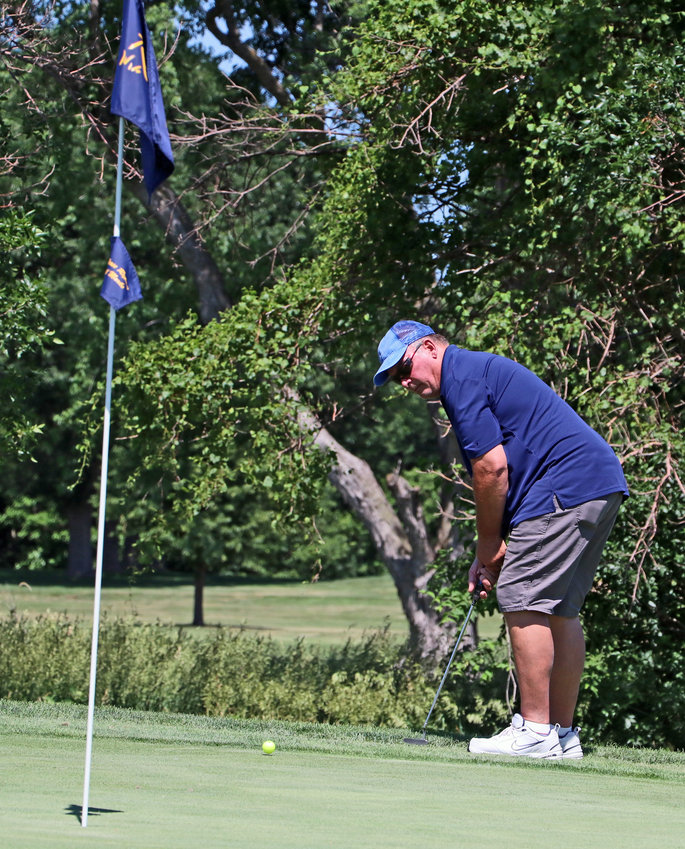 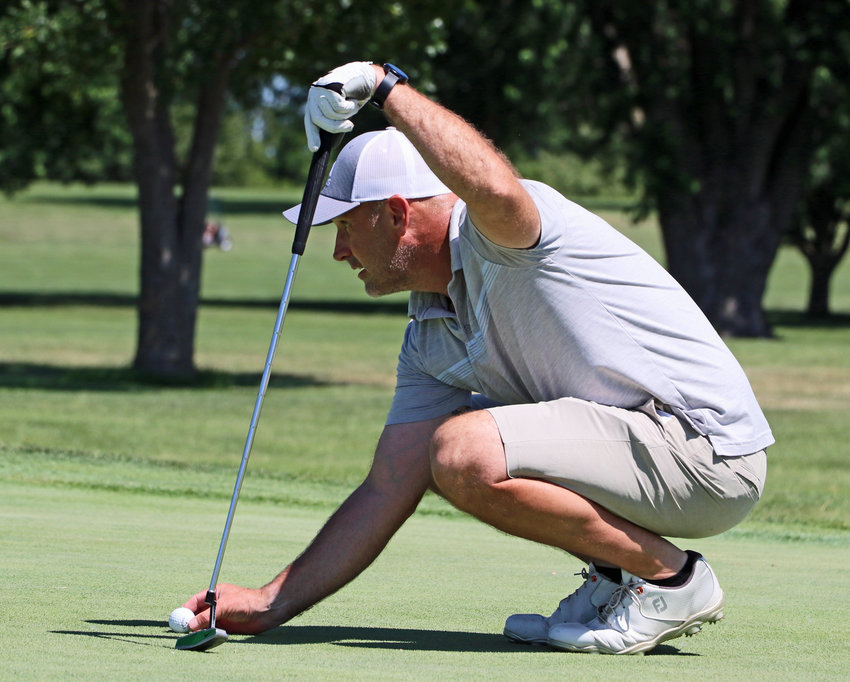 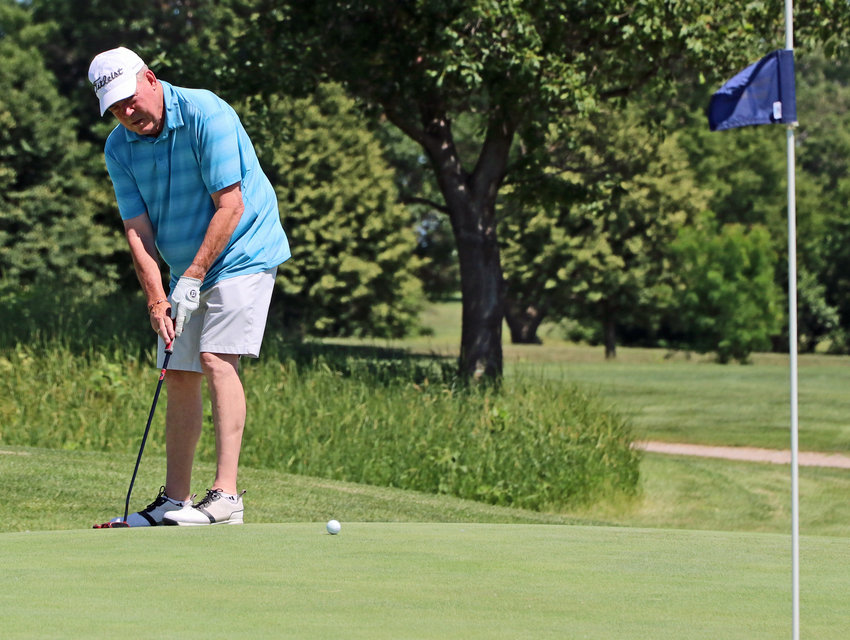 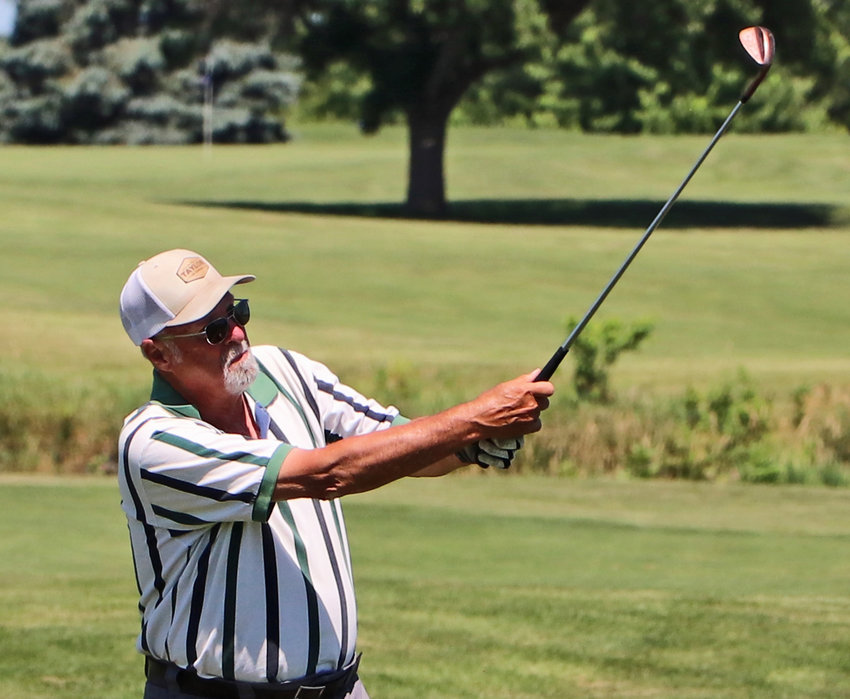 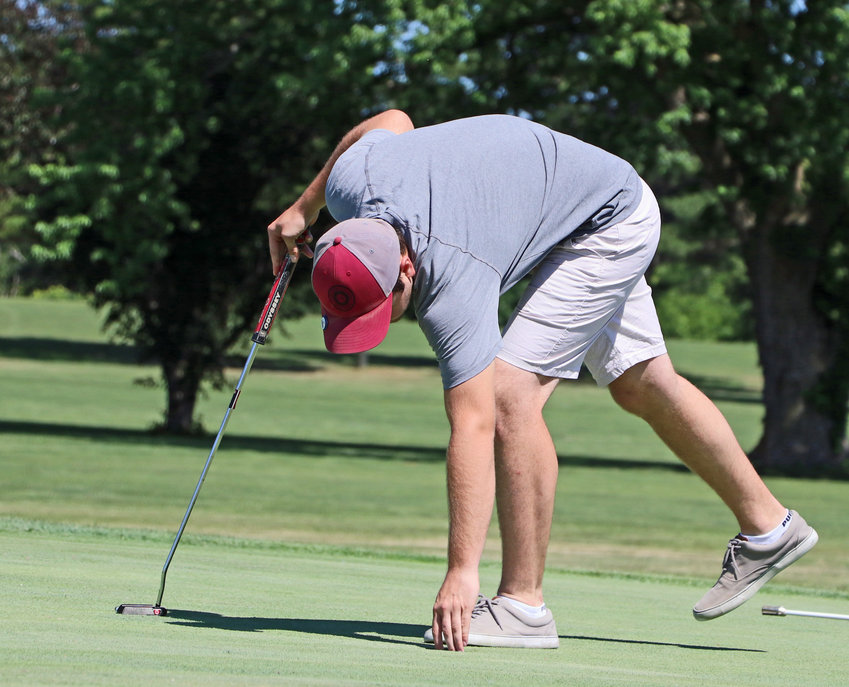 Blake Stirek picks up his golf ball out of the hole Wednesday at River Wilds Golf Club.
Grant Egger 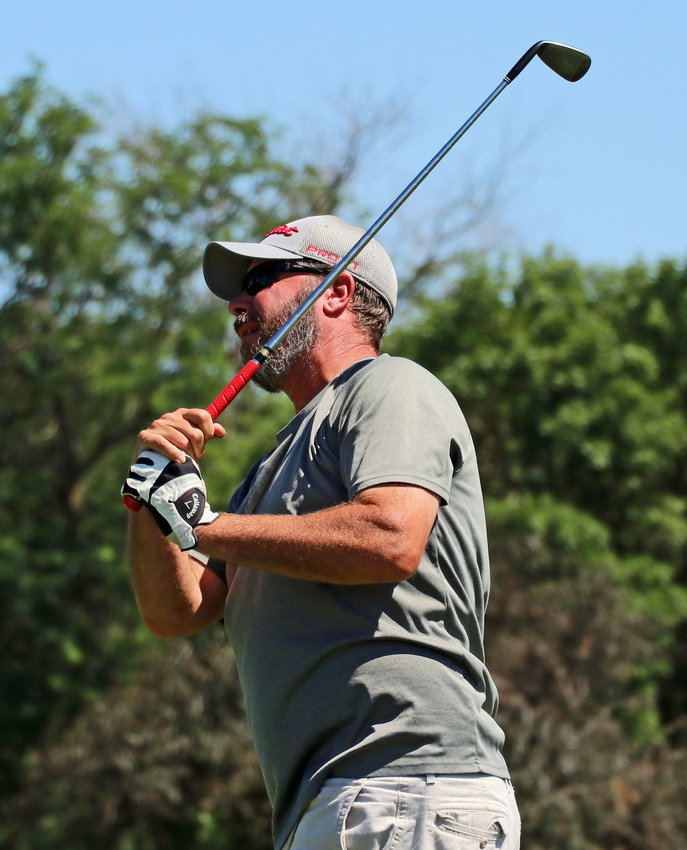