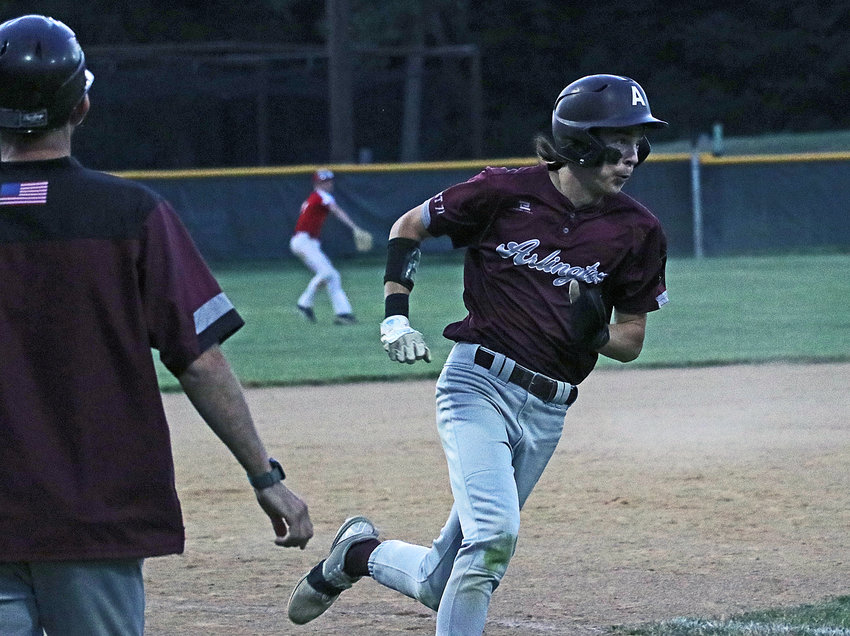 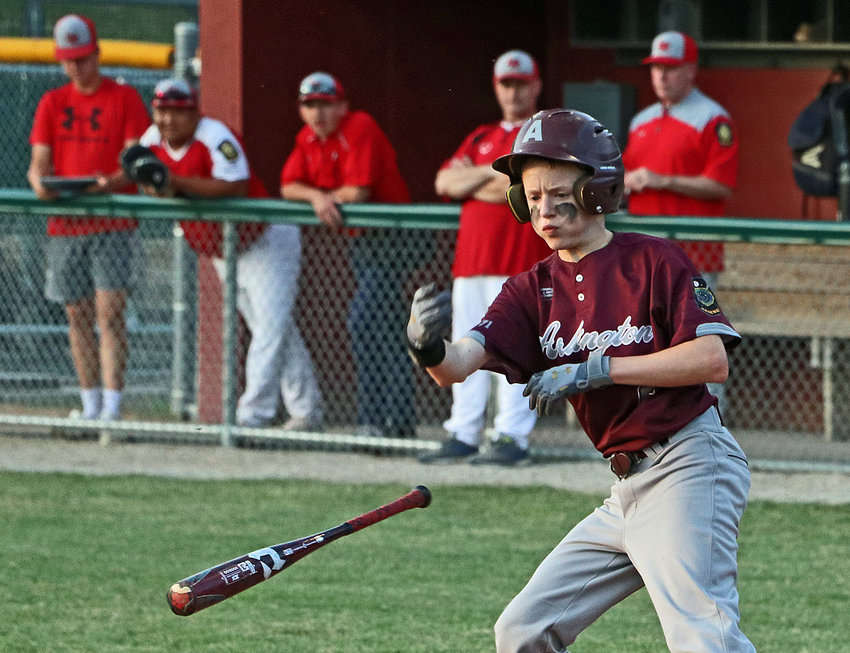 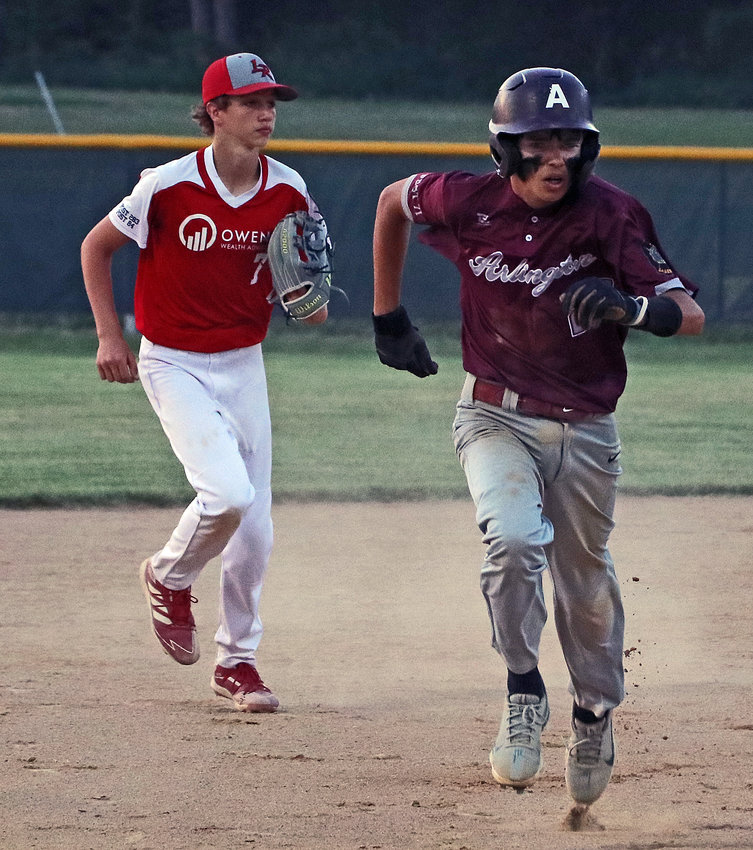 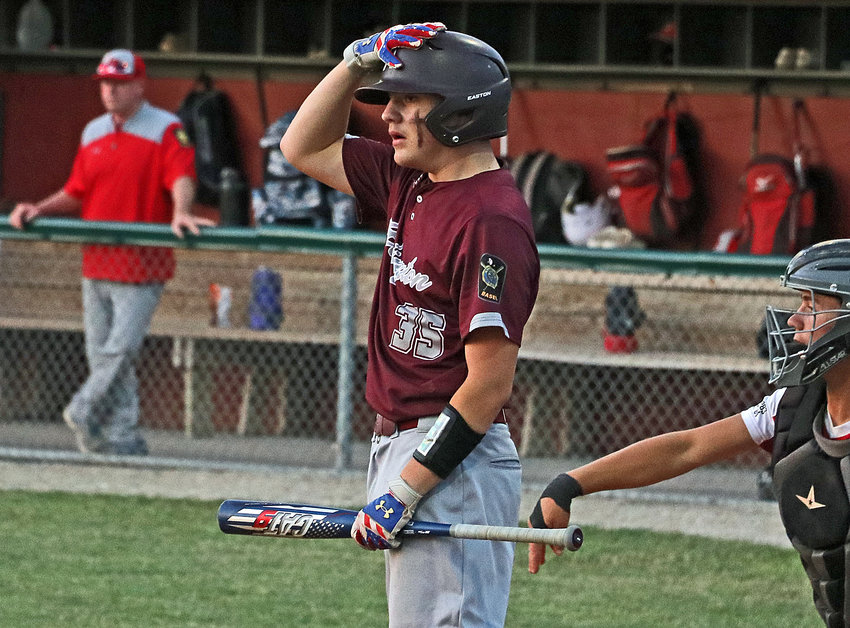 A 2-0 first inning lead was just the start for a Arlington Junior Legion baseball team beginning Ralph Bishop League (RBL) Tournament play.
The Post 71 Eagles scored six more runs Monday at the Washington County Fairgrounds, besting Columbus Lakeview 8-0 in six innings. Coach Tyler Stender's squad advanced to the Thursday semifinals with the win, extending their hopes of reaching Saturday's championship game in West Point.
“We were all hitting the ball pretty good,” outfielder Darren Olson said.
In addition to sliding on his knees and making a highlight-level catch in centerfield during the top of the fourth inning, he scored the game's last run when Tyler Ott hit an RBI infield single in the sixth.
“I think we're a pretty selfless team,” Olson said. “We're all looking for the good, same end-goal. We're not too worried about who does what.”
Multiple Arlington ballplayers contributed the to the run-rule victory on the fairgrounds field. Ahead 2-0, Kolby Tighe, for instance, scored on a Lakeview balk call.
Later, during the third inning, Colton Willmott hit an RBI single to centerfield for a 4-0 advantage. It remained the score until the bottom of the fourth when Tim Halley produced a sacrifice fly and Blaine Vogt hit a two-RBI single.
Ott's run-scoring swing ended the game two innings later, but he also claimed the Post 71's pitching victory with a six-inning shutout.
Olson said the single-elimination RBL tourney will only help the Eagles' young lineup as it prepares for the final stretch of the American Legion baseball season.
“It's good for these younger kids to understand how to compete with all of these teams that are all trying to reach the same goal,” he said.
Full coverage of Arlington's RBL junior tournament run will appear in a future edition. The Eagles' Senior squad was defeated by Oakland-Craig in its first bracket game and eliminated.