The Virginia or common opossum is North America's only marsupial or pouched mammal, and one of the Earth's oldest surviving mammals. It originated in South America and later spread to the temperate woodlands of North America.

At birth, Virginia opossums are smaller than honeybees. Each newborn must find its way into the mother's pouch and attach to one of the 13 teats available. Failure to do this results in death. Attached to a teat the newborn will spend about 2 months feeding and growing.

The young eventually leave the pouch and climb onto the mother's back where they learn how to survive on their own. A female can have 2 or 3 litters of 8 or more young per year.

The lifespan of a Virginia opossum is usually around two years in the wild. The Virginia opossum prefers to live in wet areas such as marshes and streams, but is also found in forests, farmlands, and developed areas such as cities and suburbs. Opossums are excellent tree climbers, but on the ground they tend to be somewhat slow and plodding.

Opossums are nocturnal animals with a very keen sense of smell. Sometimes they are active by day in the winter. They are very versatile feeders and able to eat almost anything plant or animal as well as garbage and dead animals.

The Virginia opossum has a head and body that is about the size of a house cat with a rat like tail that is 9 to 15 inches long. Its body is a grizzled gray white that is long-haired and scruffy with a naked nose and ears. The tail is designed for grasping by folding or wrapping around a tree branch from which it can hang upside down helping it avoid enemies.

When pursued, it will often climb a tree, but sometimes when alarmed, cornered, or attacked, it will "play possum" by rolling over, going limp, and appearing to be dead. This can be an effective strategy since some of its predators will not eat an animal that they have not killed themselves.

Opossums are very common and many are killed or injured on roads. This is partly due to the fact that they are often seeking road kill that they can eat. They are occasionally hunted for meat in the South.

We have learned so much about COVID-19

Eating healthy(ish) on a budget

A year after the pandemic began 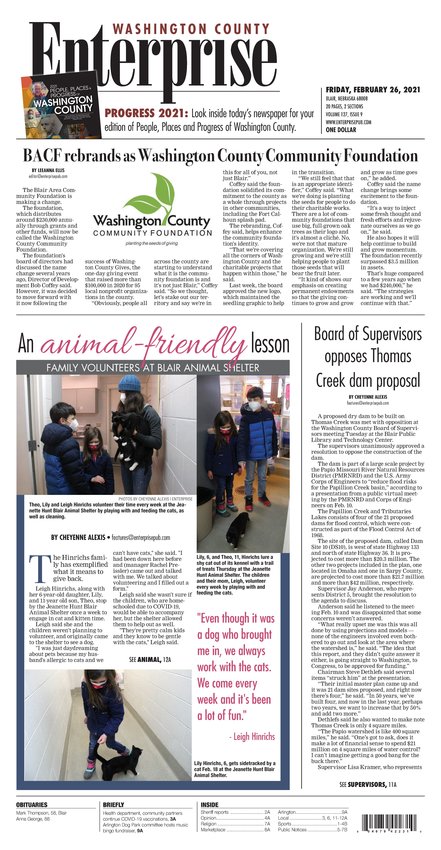