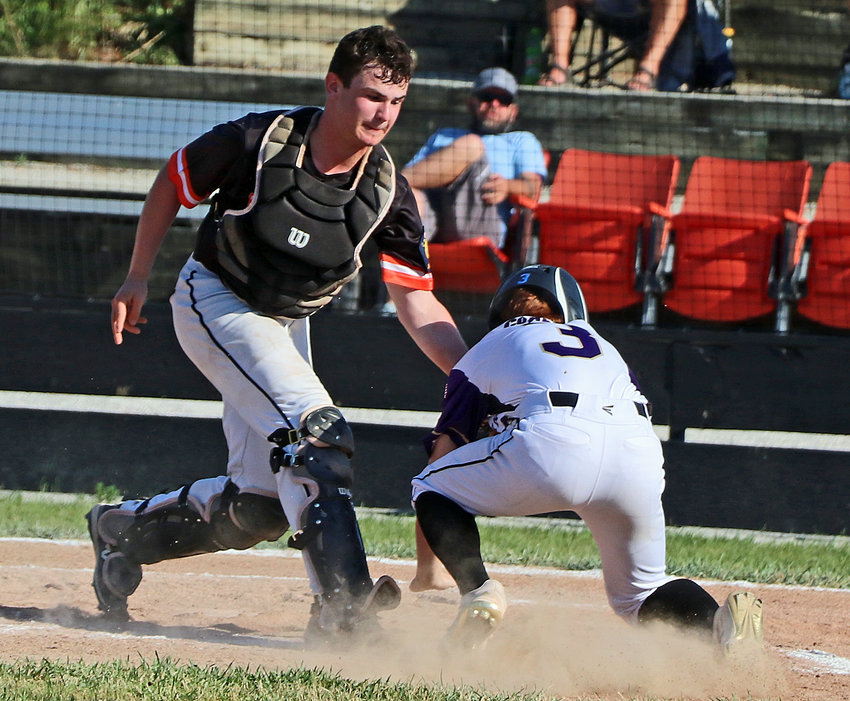 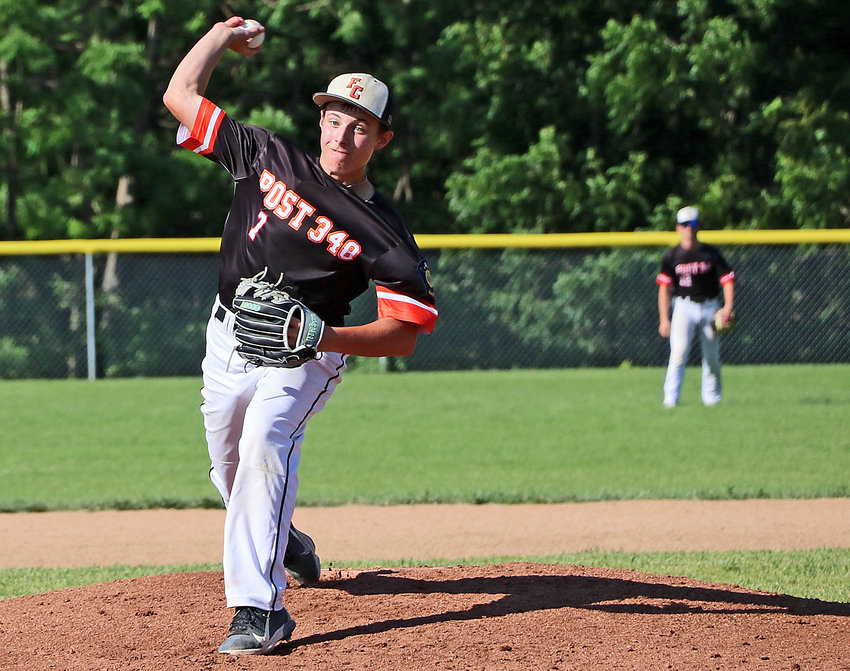 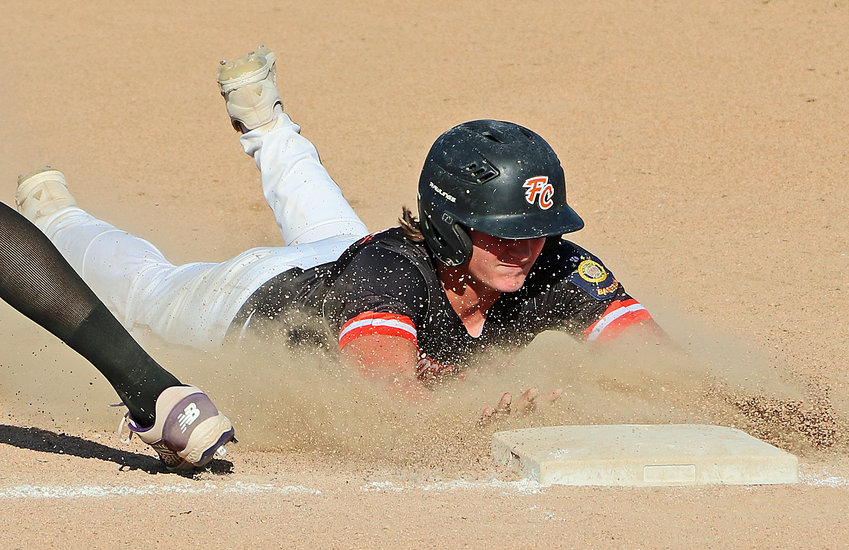 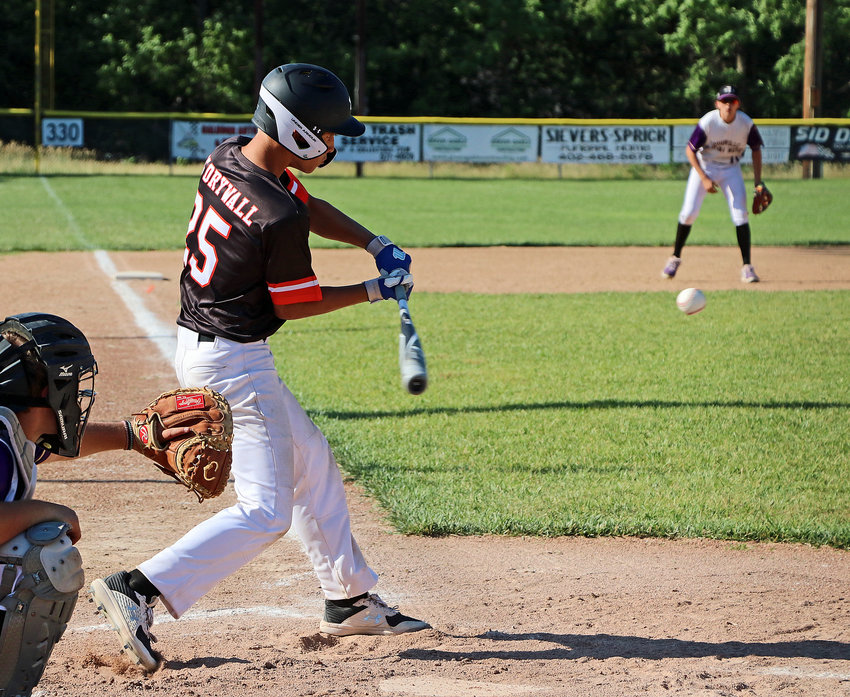 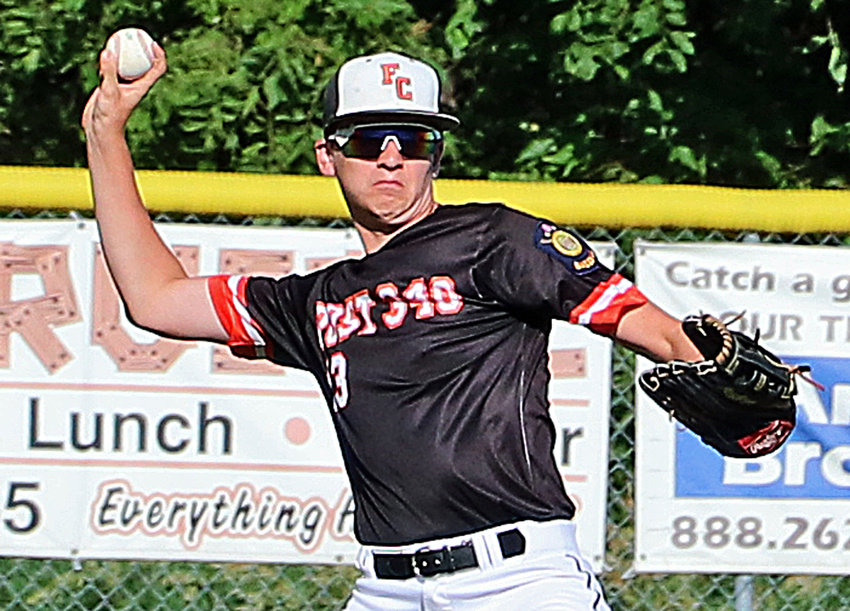 The Zig Drywall Post 348 Pioneers went 2-for-2 at home June 29 against Louisville/Weeping Water.
The Fort Calhoun Juniors earned a 10-3 baseball victory first before the Seniors earned a 4-2 win second. Coach Brandon Wynn's Seniors improved to 5-9 overall with their victory.
First, though, the Juniors started fast against their guests. The Pioneers jumped out to a 4-0 advantage with two runs apiece during both the first and second innings.
First, Post 348 loaded the bases twice during the opening frame. Jordan Back plated the game's first run by sacrifice before Jefferey Pringle earned a bases-loaded walk to push across the second.
Then, in its second trip up to bat, Fort Calhoun batter Sam Genoways hit a two-RBI single with one out. The four runs would have been enough June 29, but the Juniors scored six more to win by seven.
Levi Lasher, meanwhile, earned the pitching victory for the Post 348 Seniors against Louisville. His run support was scored during the first inning, the second and the fourth.
During the first frame, the Pioneers' Tristan Fuhrman and Justin Myer notched RBIs, according to the road team's stat-keeper.
Ty Hallberg then notched a run-scoring single in the second, plating Avery Quinlan. The run-scorer had walked, stolen second and reached third on an error to setup Hallberg.
Finally, after Louisville pulled within one run, 3-2, Fort Calhoun scored for a fourth time during the fourth frame. Quinlan singled before Fuhrman knocked him in across home plate for the final tally.
Both Post 348 Legion baseball are back in action today at Syracuse.