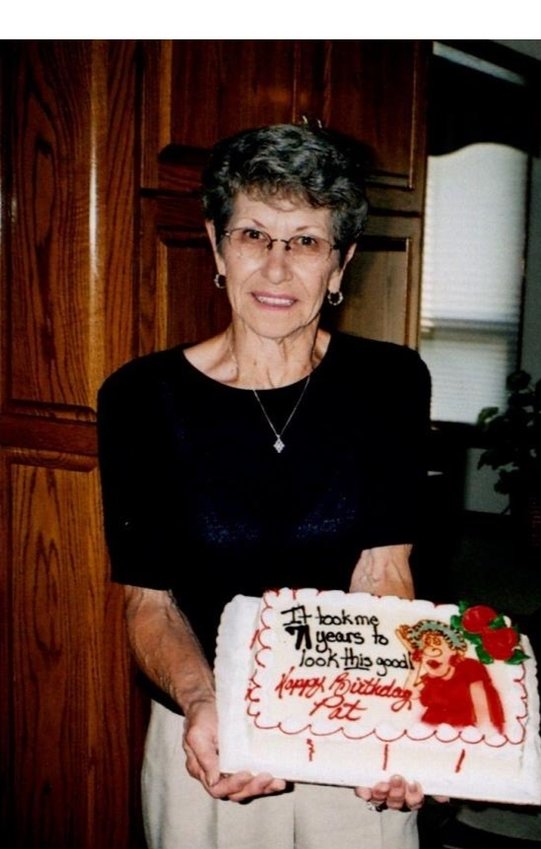 Pat grew up at Valley, Nebraska and was a 1951 graduate of Valley High School. She attended Cornhusker Beauty School in Fremont and later taught there. Pat married Clarence "Jack" Smith in 1952 in Valley, Nebraska. Jack preceded her in death on August 5, 1992. She was primarily a homemaker but did own Brides Formal Affair for about 13 years and was a seamstress out of her home for many years.

Pat was a former member of Fremont Church of Christ and loved playing bridge.

Interment will be at Arlington Cemetery in Arlington, NE.