One injured in Blair accident 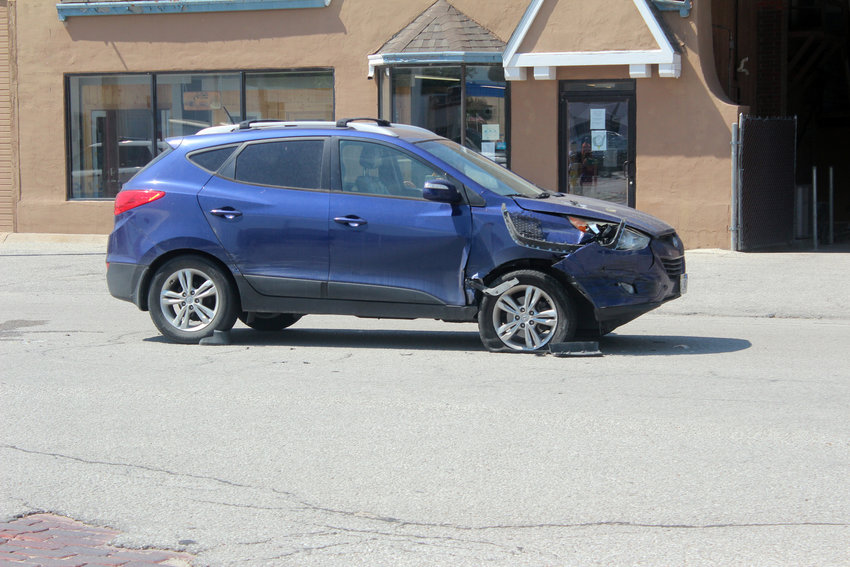 The driver of a blue SUV had a few non-life-threatening injuries following a two-vehicle accident on 17th and Front streets Thursday afternoon.
Cheyenne Alexis 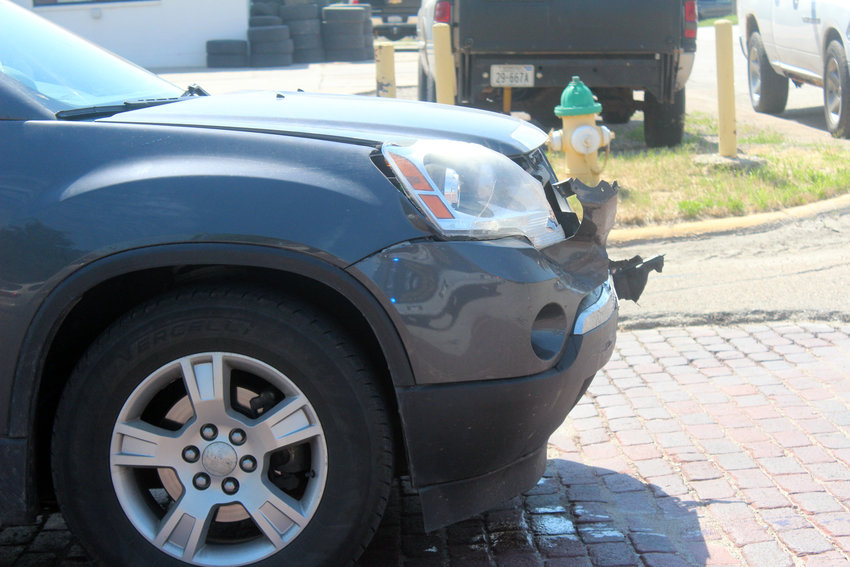 One person was injured following a two-vehicle accident on 17th and Front streets Thursday afternoon in Blair.

The Blair police and fire department responded to the accident at around 3:40 p.m.

Capt. Travis Lyon said the driver of a black SUV was traveling northbound on 17th Street and came to a stop at the stop sign. The driver, Lyon said, thought the intersection was clear and proceeded through, hitting a blue SUV on the passenger side.

Lyon said the black SUV driver could not see incoming traffic due to parked cars blocking his view.

The driver of the blue SUV complained of shoulder and chest injuries from the seatbelt and was checked over by rescue squad members, but Lyon said the injuries were not life-threatening.