Oats and beans and barley grow

Plants provide the "staple" food for most people around the world. It is estimated that over 12,000 species of plants have at one time or another been used for food. However, only about 150 or so are regularly grown as crops.

One of these plants is barley, a member of the grass family. It is a major cereal grain grown in a variety of environments around the world. It is the fourth largest grain crop globally, after wheat, rice and corn.

Barley is adaptable to a greater range of climate than any other cereal with varieties suited to temperate, subarctic, or subtropical areas. Although it does best in growing seasons of at least 90 days, it is able to grow and ripen in a shorter time than any other cereal. Cultivation is possible even in very short growing seasons such as those of the Himalayan slopes, although the yield there is smaller than in less harsh areas.

Barley was one of the first cultivated grains in the Fertile Crescent. This is an area in the Middle and Near East, once fertile, but now partly desert in which it is believed that humans first practiced agriculture.

Barley was domesticated about 8000 BCE from its wild progenitor Hordeum spontaneum. Archeological evidence dates barley cultivation to 5000 BCE in Egypt and 3000 BCE in northwestern Europe. Barley was the chief bread plant of the Hebrews, Greeks and Romans and much of Europe through the 16th century.

Barley is a versatile grain that is rich in vitamins, minerals and other beneficial plant compounds. It has a somewhat chewy consistency and a slightly nutty flavor. It is reputed to have a number of impressive health benefits, ranging from improved digestion and weight loss to lower cholesterol levels and a healthier heart.

Today, barley is commonly used in soups, breads, stews and health products. It is primarily grown as an animal fodder and as a source of malt for alcoholic beverages, especially beer. The flavor of beer is predominately the result of the malt from which it is made.

Powerful ‘Soul’ one of Pixar’s best

Do you escape reality through fiction or non-fiction? 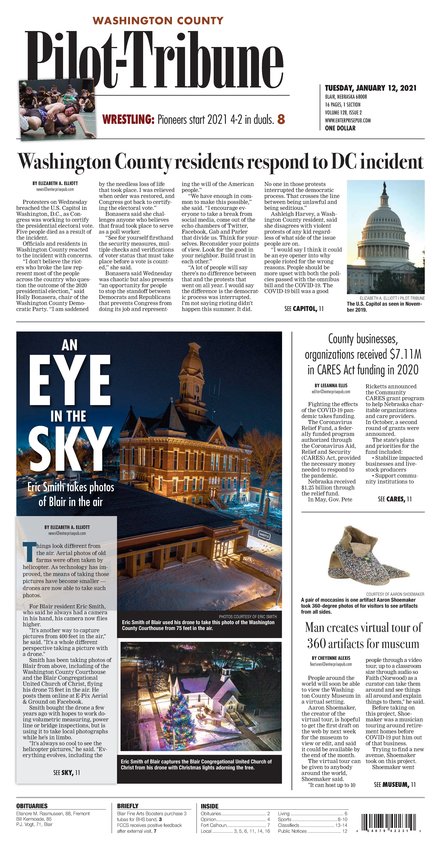