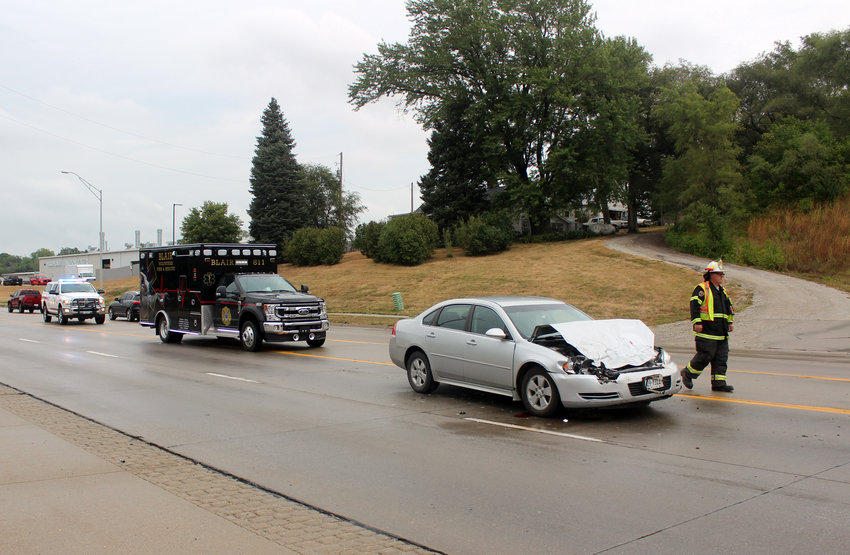 The Blair Police Department and Blair Fire and Rescue responded to a two-vehicle accident Monday afternoon on U.S. Highway 30 near Walmart.

Officer Bob Leehy said a pickup truck was stopped in traffic waiting for a transport to pull in, when the driver of a silver Chevy Impala hit the truck from behind due to a distraction.

The drivers were checked by fire and rescue members, though no injuries were reported on either occupant.

The Impala was towed at the scene with heavy frontal damage. The pickup had damage to its bed.

Work to convert Dana dorms to apartments may begin soon