A large crowd of people make their way into the toy building at the start of a previous MCH Auxiliary Rummage Sale at the Washington County Fairgrounds in Arlington.
Leeanna Ellis
Posted Friday, May 28, 2021 9:27 am
By Leeanna Ellis - editor@enterprisepub.com

For the second straight year, the Memorial Community Hospital Auxiliary Rummage Sale has been canceled and the future of the sale remains uncertain, organizers said.

Kim Dutton, MCH Auxiliary Thrift Store manager, said the COVID-19 pandemic, which caused the 2020 cancellation, was a factor in the MCH Auxiliary board's decision this year as well. The sale, which has operated for more than 60 years and raises funds to purchase items for the hospital, is typically held in September at the Washington County Fairgrounds in Arlington.

“We had to make a decision early,” Dutton said. “We just felt like not enough people probably were vaccinated and its really a huge crowd we get there and it's hard to control in tight quarters.”

Volunteers, many of whom are older, were also limited.

But another factor in the board's decision was a lack of inventory.

During the pandemic, the thrift store saw an increase in sales. When the store runs low on items, Dutton orders items from its warehouse.

“There are many, many things on racks in here that that's all we have,” Dutton said. “There's nothing more to fill it up with.”

While the store was closed from March until mid-May last year, donations were still accepted.

“It's not like we're low because we stopped taking donations for four to six months,” Dutton said.

However, the store has seen a lack of quality donations, which Dutton attributed to people selling items themselves on social media sites. Dutton said the store often receives items that are broken, stained or damaged.

“We fill a dumpster three times a week with trash,” she said.

That costs the store money, which takes away from funds that could be donated to the hospital.

In years past, the rummage sale has raised more than $60,000 to purchase big ticket items, including a 3D mammography machine, operating room monitors and ultrasound equipment, for MCH.

Dutton said the board is discussing the potential for hosting several small sales as it did last year, though what types of sales are still yet to be determined as is the future of the large scale rummage sale.

“We can't predict it. Some stuff we're thinking we'll just accumulate it — we wouldn't sell it at a small sale — and maybe next year have enough,” Dutton said. “But if we just keep selling through it at the store, too, then I don't know how.” 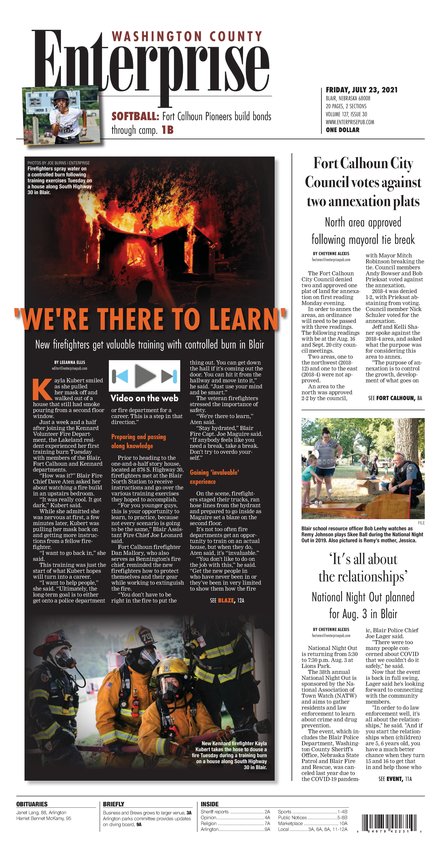