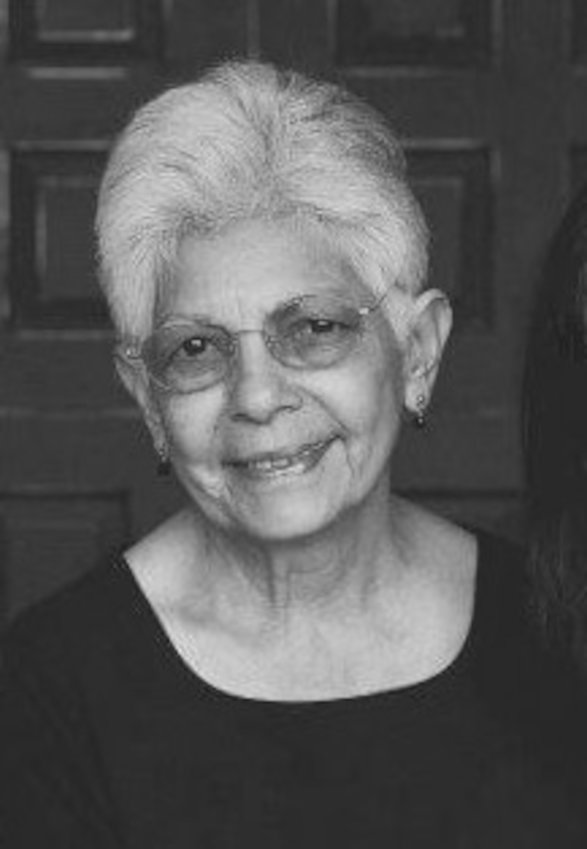 Mary Lydia Hunt, age 81, of Blair, passed away Oct. 17, 2021, at Nebraska Medicine in Omaha. Funeral services will be held Thursday, Oct. 21, at 10:30 a.m., at First United Methodist Church in Blair. Graveside services will follow in the Blair Cemetery. Visitation will be held Wednesday beginning at 2 p.m. at Campbell Aman Funeral Home with the family receiving friends from 6 to 8 p.m.

Lydia was born on July 30, 1940, in Sena, N.M., the daughter of Rosalio and Fedelina (Piaz) Pacheco. She attended school in Portales, N.M. She was united in marriage to William Hunt Jr. on June 6, 1958. The couple spent two years in Waco, Texas, after their marriage where Bill was serving in the Air Force. The couple moved to Blair in April of 1960 where they made their home and raised their family. Lydia worked at Husker Bowl and the Eagles Club in Blair. She served for years as the treasurer of the Hospital Auxiliary, was a member of the Elkhorn Eagles Club Auxiliary, and was a member of First United Methodist Church in Blair. Lydia enjoyed raising flowers, was an avid turtle figurine collector, and loved spending time with her family, especially her grandchildren.

She was preceded in death by her parents; brothers; sisters and grandson Anthony Tuthill.

Memorials may be directed to the Blair Rescue Squad.