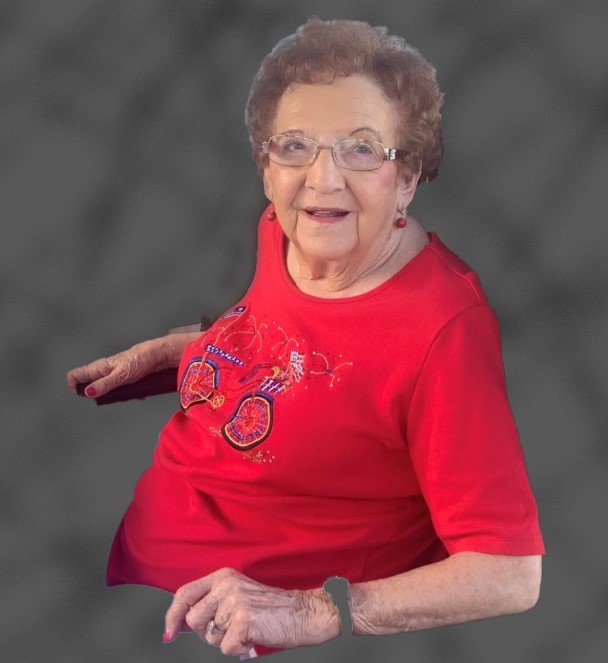 Mary Ann was born Dec. 1, 1932, in Blair, the daughter of Freeman and Eulalia Loftis. She grew up on a farm with her two brothers and graduated from Blair High School. Mary Ann was united in marriage to Dean Price and the couple were blessed with five sons. She later married Bill Ryder and they were together until his death in 2002. Following Bill’s passing, Mary Ann spent over 15 years with her special friend Ed Gable, until he passed in 2021. Mary Ann adored her two cats, Buttercup and Daisy. She also enjoyed playing cards at various locations with her many friends.

Memorial may be directed to the Nebraska Humane Society.