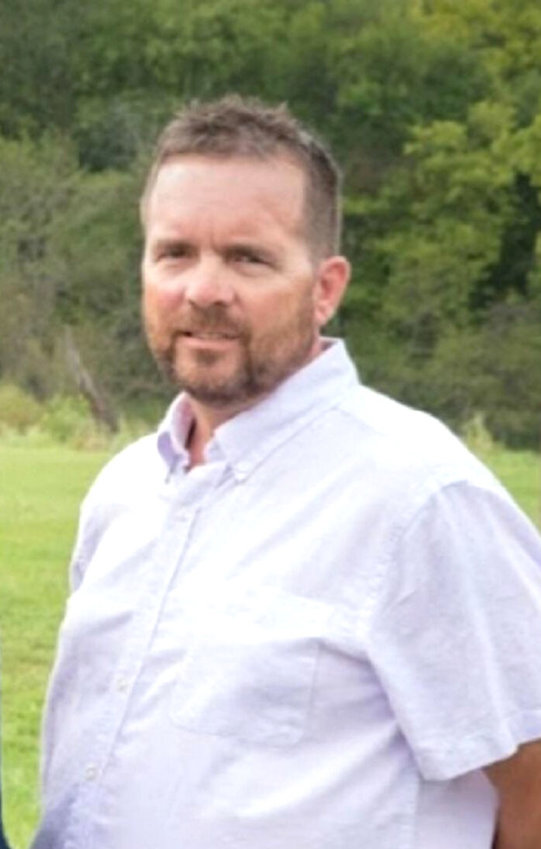 Mark was born on August 25, 1969 in Blair, the son of Vernon and Lynn (Stewart) Wulf. He was raised in Blair and graduated from Blair High School in 1988. Prior to his senior year, Mark joined the Army Reserves and attended boot camp. On September 25, 1993, he was united in marriage to Niki Smith at Country Bible Church in Blair. Mark worked construction most of his career; he began working for Ericksen Constructing when he was 17 and most recently for Gethmann Construction. Mark was an active member of the Blair Volunteer Fire and Rescue Squad and served many years.

He was preceded in death by his mother Lynn, nephew Tyler Cemer, and his best friend Bryan Wrightson.

Memorials may be directed to the Blair Volunteer Fire and Rescue or an organization of the donor's choice.