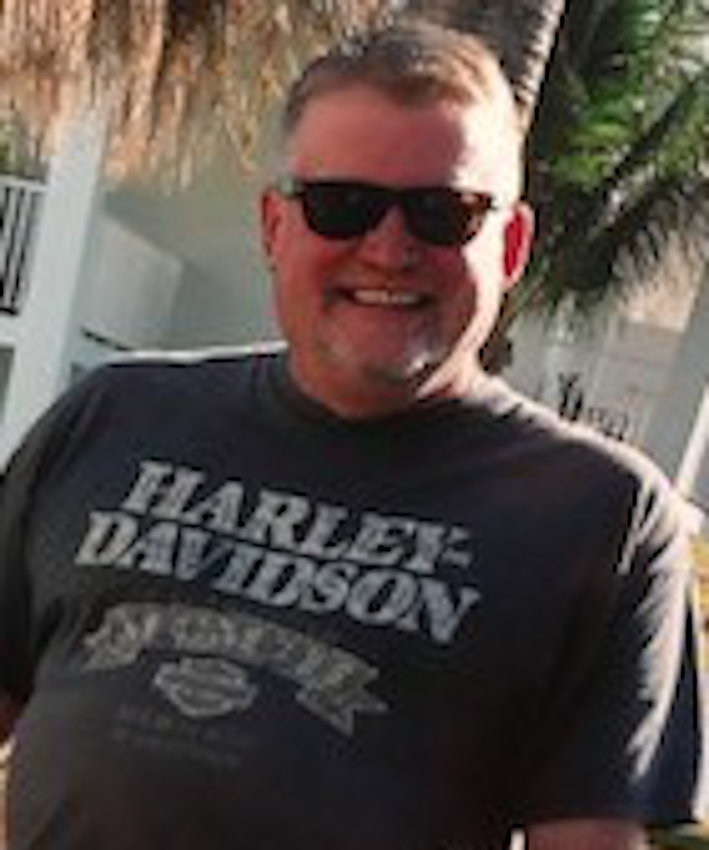 Mark was born April 1, 1962, in Blair, the son of Richard and Lela (Sheets) Thompson. Mark was raised in Herman on the family farm. He attended and graduated from Tekamah-Herman High School. He was a lifelong farmer, starting with his father and later taking over the family farm; he loved to work the land. Mark enjoyed everything motorcycles, including building custom bikes, riding, and showing his bikes.

He is preceded in death by his father Richard and good friend Nick Hoier.