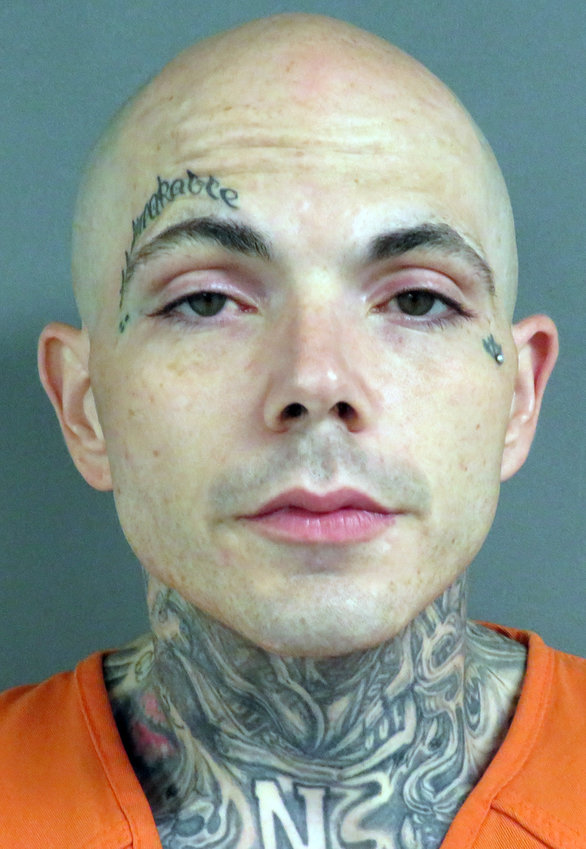 A man was arrested for stabbing an individual at a Blair gas station Thursday night.

Anthony Asay was taken into custody following a traffic stop after he left the scene.

Capt. Travis Lyon of the Blair Police Department said BPD and the Washington County Sheriff's Office responded to a disturbance in the 400 block of 19th Street.

A verbal argument had occurred between two males inside a Blair gas station, who then went outside and began physically fighting.

The two males were separated and one, Asay, had gotten into his car to drive away from the scene.

Before leaving, Asay reportedly drove up and swiped the other male, stabbing him in his arm.

Blair fire and rescue were dispatched and checked over the victim, who drove himself to the hospital with non-life-threatening injuries.

Asay's vehicle was located and a traffic stop was initiated, at which point he was taken into custody.