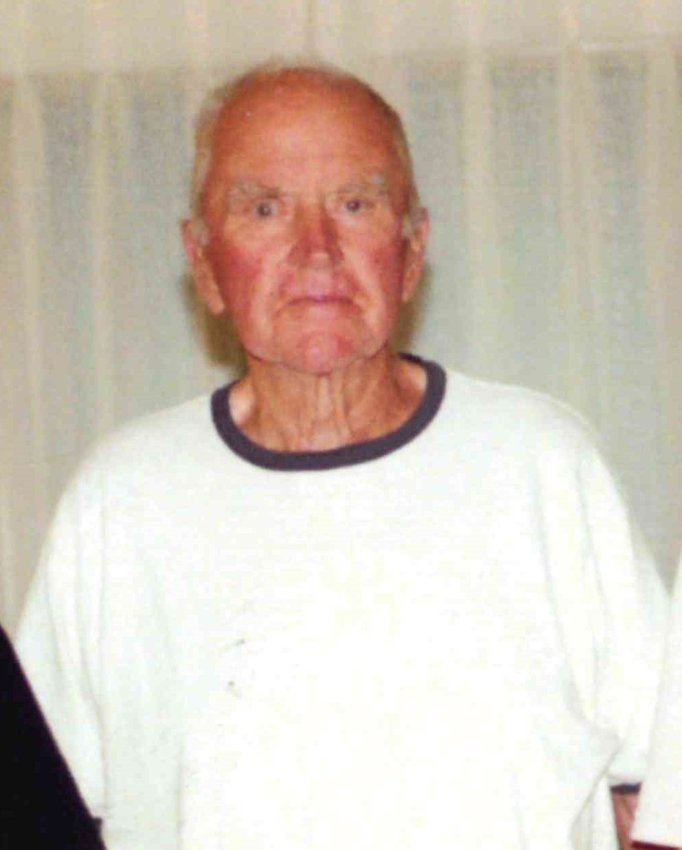 Lyle E. Truhlsen age 89 of Blair, passed away peacefully on Dec. 15, 2021. Private services were held Dec. 18. A recording of the service is available on the Campbell Aman Funeral Home website on Lyle’s tribute page.

Lyle was born on October 7, 1932, in rural Blair, the son of Elmer and Carrie Truhlsen. Lyle was raised on several farms in the Blair area and attended and graduated from Blair High School. A few years after graduating, Lyle joined the US Army. While in the Army, Lyle worked as a Heavy Equipment Operator based in Fort Benning, Ga. After his honorable discharge from the Army, Lyle returned to Blair. Lyle met the love of his life, Trudy Reining while she was working at Sampson Drug Store in Blair. The couple was married on June 29, 1958, at First Lutheran Church in Blair. Lyle worked in construction for many years before working at Blair Community Schools with the grounds department. Lyle and Trudy enjoyed attending all their children’s, grandchildren’s and great-grandchildren’s activities over the years. Lyle will always be remembered for his sense of humor, his willingness to help others and his tireless volunteering efforts. He enjoyed hunting and fishing with his family and friends over the years along with watching stock car racing. To Lyle, a stranger was just a friend he had never met.

Lyle asked his family and friends not to be sad, “I’ve lived a beautiful 89 years, no one on earth has lived a better life than I have”.

He was preceded in death by his wife Trudy, his parents, sister Winnie (Dean) Ogle and sister-in-law Norma Truhlsen.

In lieu of flowers, memorials may be directed to the family for later designation.