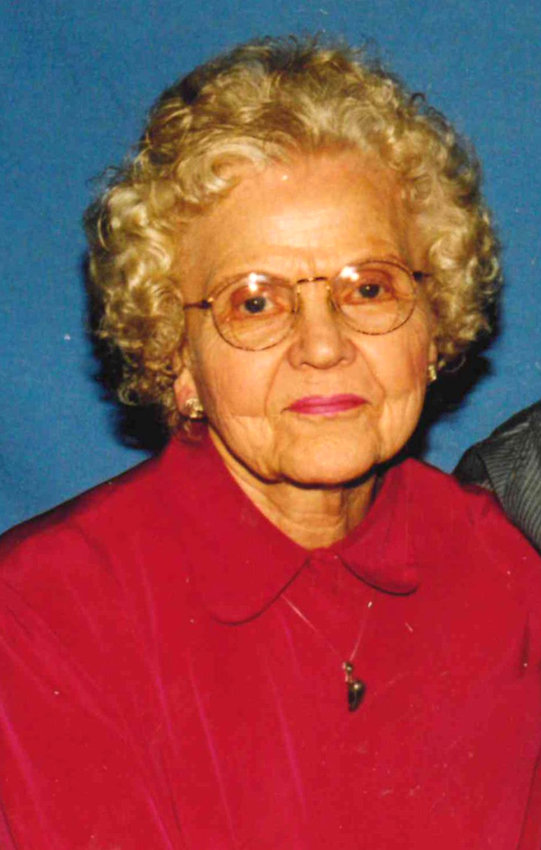 After attending summer school at Midland College, for the next 7 years she taught school at Hewitt and Crawford country schools. In the 1960's she again was in the classroom as a long-term substitute teacher in a number of Washington county rural schools.

On June 29th, 1952 she was united in marriage to Earl Wulf at her parents' home in Herman. They made their home on the farm northwest of Orum in the Rose Hill school district for over 60 years.

She was preceded in death by her parents, husband Earl, sisters and brother-in-law Esther Madsen, Irma (George)Bray and her brother and sister-in-law Albert L. (Bud) (Alice)Madsen.

Memorials may be directed to the family.