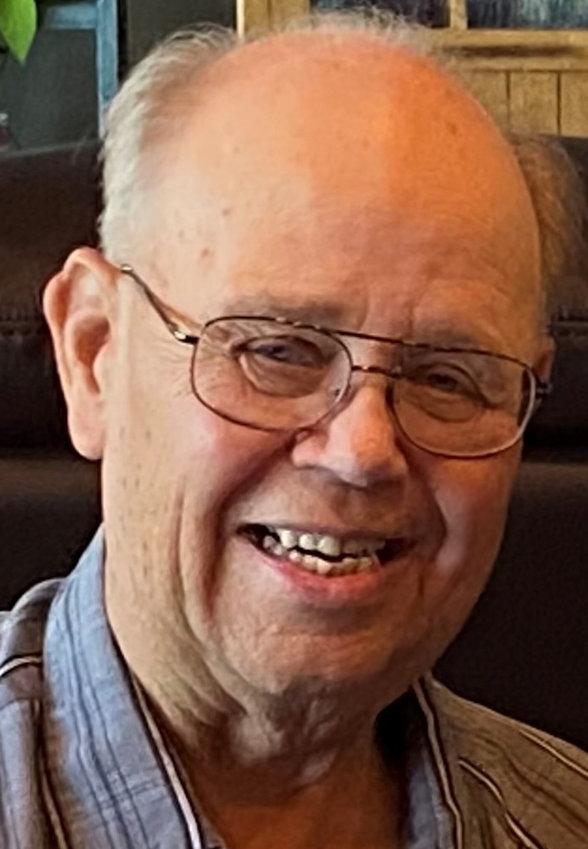 Lloyd was born on April 4, 1936, in Creston, Iowa, the son of Lloyd and Ruth (Jackson) Wright Sr. He was raised in St. Joseph, Mo. After moving to Omaha, he joined the United States Army in 1954. On Aug. 20, 1955, he was united in marriage to Joan Krogh in Omaha. In 1957, the couple welcomed their first child, Debbie. Lloyd attended Dana College in Blair, graduating in 1962 with a bachelor’s degree in accounting. In 1963, the couple welcomed their son, Kenny. Lloyd held various accounting positions with different companies including Nebraska-Iowa Supply in Blair, and then began working for Equitable Federal Savings and Loan where he was the branch manager for Blair and Tekamah. He later retired from Washington County Bank in 1999, where he worked as a Mortgage Loan Officer. After retirement, he worked for over 15 years part time at MACC.

Lloyd was a long-time member of First United Methodist Church in Blair, the Methodist Men’s Club, and Blair Kiwanis Club where he served as president multiple times; he also umpired and coached for many years with the Blair Little League. Lloyd enjoyed hunting, watching baseball, especially his St. Louis Cardinals, Nebraska football, bowling, fishing, golf, and socializing with his coffee group at Butch’s; he especially enjoyed following his grandchildren in all their activities.

He was preceded in death by his parents, sister Darlene, sons-in-law, Mike Tierney and Dave Burger.