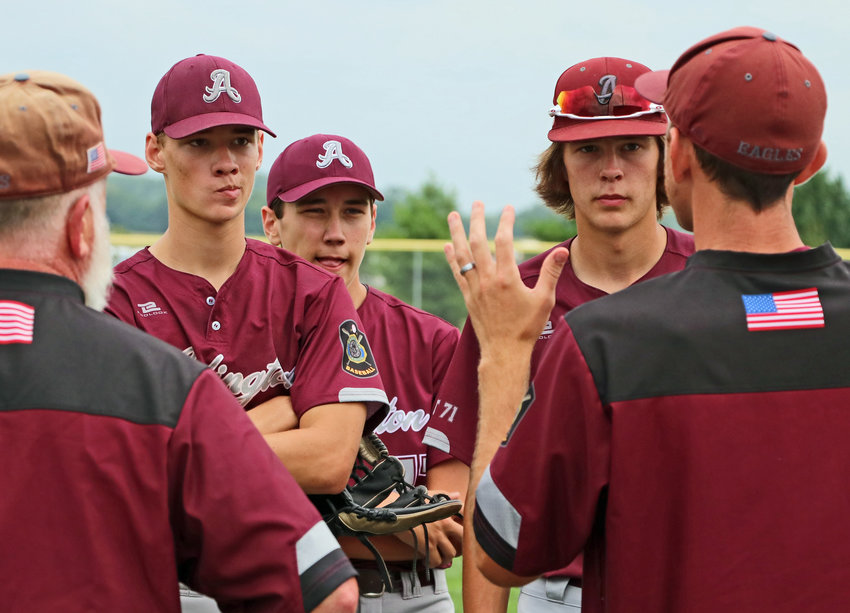 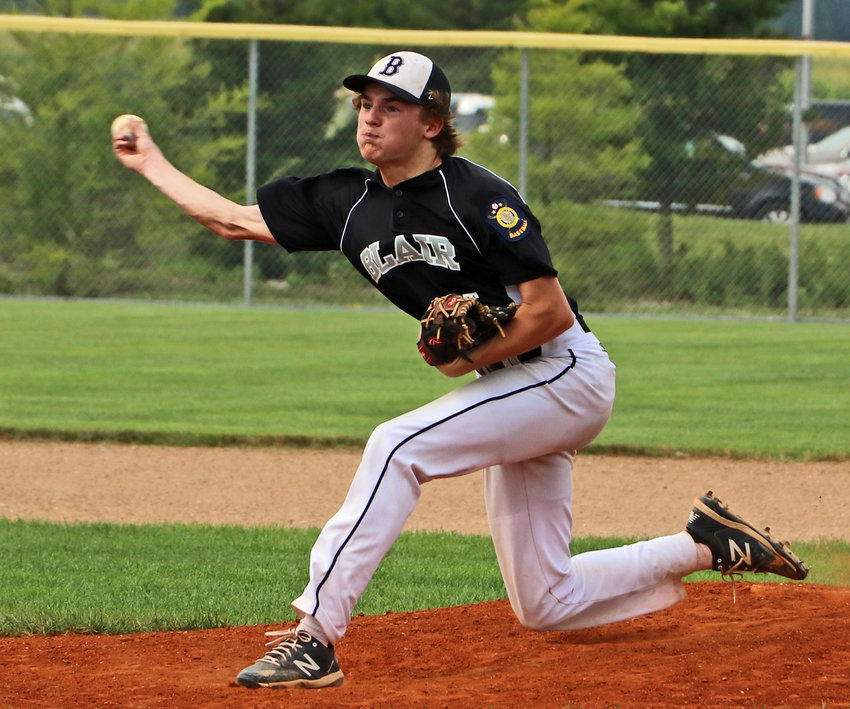 The Blair and Arlington Junior Legion baseball teams remain alive after two days and two games apiece at the Class B State Tournament in Waverly.
The Post 154 Bears started play Saturday with a 9-8 victory against Chadron. Eli Morgan earned the pitching win, while Joe Rodriguez hit a homer and Hayden Berg notched four RBIs with a pair of doubles.
On Sunday, though, Blair fell to Pierce 11-1. Pitcher Kaden Sears notched three strikeouts, but the Bears fell to 23-6 this season. They next play the Eagles in a Monday afternoon elimination game. Play starts at noon in Waverly.
Arlington lost its first game Saturday against Waverly, 5-0, but bounced back with a 5-4 win against Broken Bow on Sunday morning.
Post 71 built a 5-0 lead through four innings with two runs during the third frame and three more in the fourth. Broken Bow then notched three runs in the fifth and another in the sixth, but couldn't pull even with coach Tyler Stender's squad.
Nick Smith led Arlington two RBIs, while Monke notched two hits. Dustin Kirk notched the pitching win with 12 strikeouts over 4 1/3 innings.

For the full story on these games and more photos, check out Tuesday's and Friday's editions of Washington County newspapers.