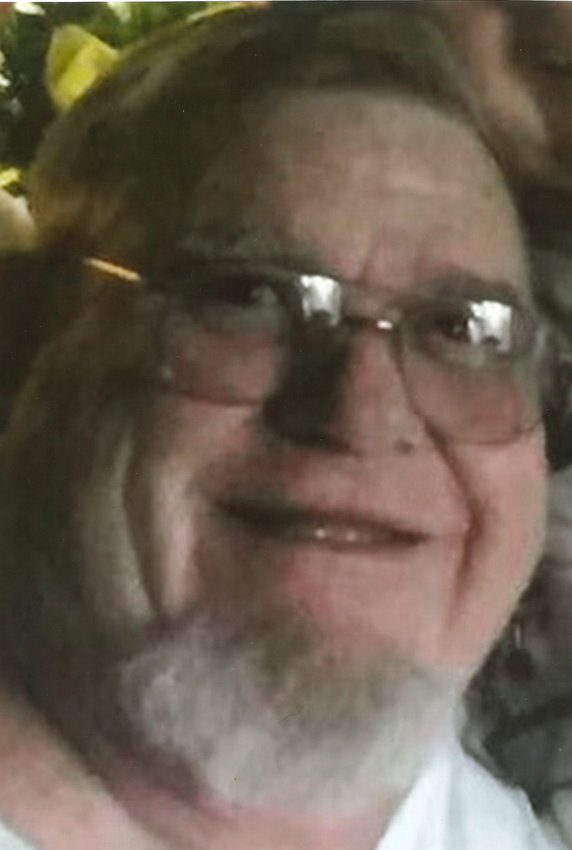 A longtime resident of rural Fort Calhoun, Larry was born the third son to Albert and Lillian Hausman in Bruning on Feb. 11, 1939. While young, he moved with his family to Beatrice. He graduated from Beatrice High School in 1957 and entered Peru State Teachers College where he graduated with a teaching degree after lettering four years in varsity football. A master's degree from UNO followed. His love of football evolved into years of coaching the sport at various levels and as a fan of UNL football. GO BIG RED! He taught and coached in Farragut, Iowa, and retired from Omaha Public Schools. He also coached wrestling, gymnastics and swimming. After he retired, he devoted full-time to a small construction and remodeling business that he and his wife established and ran with their son David.

He was preceded in death by his parents Albert and Lillian, two older brothers, Glenn and Richard (Martha) Hausman. He is survived by his wife of 60 years, JoAnn, sisters-in-law, Marvel Hausman and Betty Beach and his two children; daughter, Tracey (John) Wirthlin, of Fowlerville, Mich., their children Brook, David and Mark along with 9-great-grandchildren; son, David (Sally) Hausman, of Omaha, and their children Haley Hill, Nicholas, Natalie, Samantha, Desiree and Hannah. Many beloved extended family members, friends and associates and also many students that he cared deeply about.

A celebration of life will be held later, date to be announced.