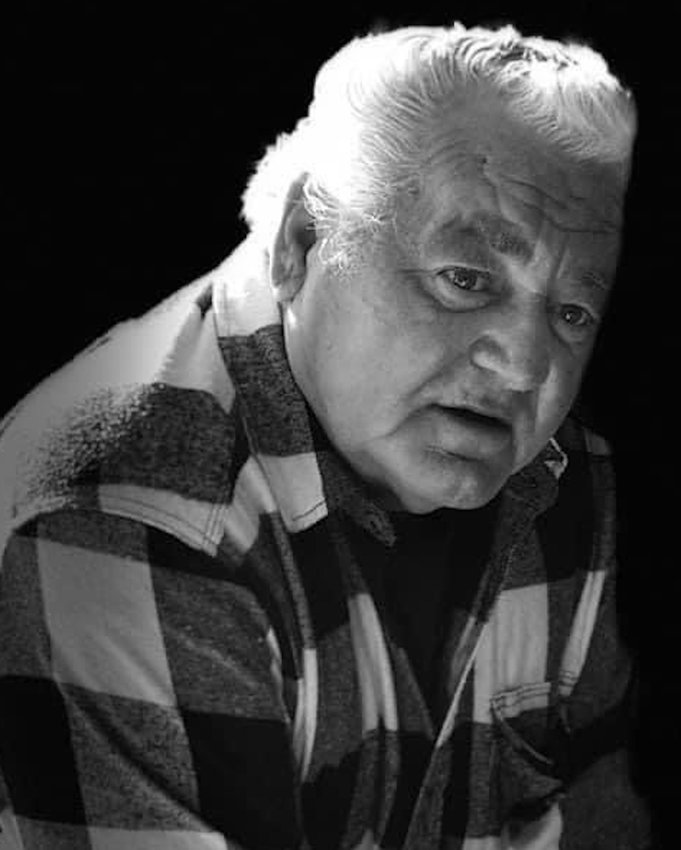 Larry was born on July 13, 1948 in Blair, Nebraska the son of Chris and Willie Bolton. He was raised in Blair and attended Blair Community Schools. In 1967 he was united in marriage to Cindy Matzen and the couple was blessed with two children: Tracy and Steven. Larry worked construction for most of his career; along with working in the family business, commercial fishing, and running a lumber mill. He finished his career working as a block layer with Mike Biffar. Larry enjoyed fishing, billiards, and most of all social times with family and friends.

He was preceded in death by his parents, daughter Tracy, brothers Jim and Bill.