Jacob Thiem and his nephews display their skills 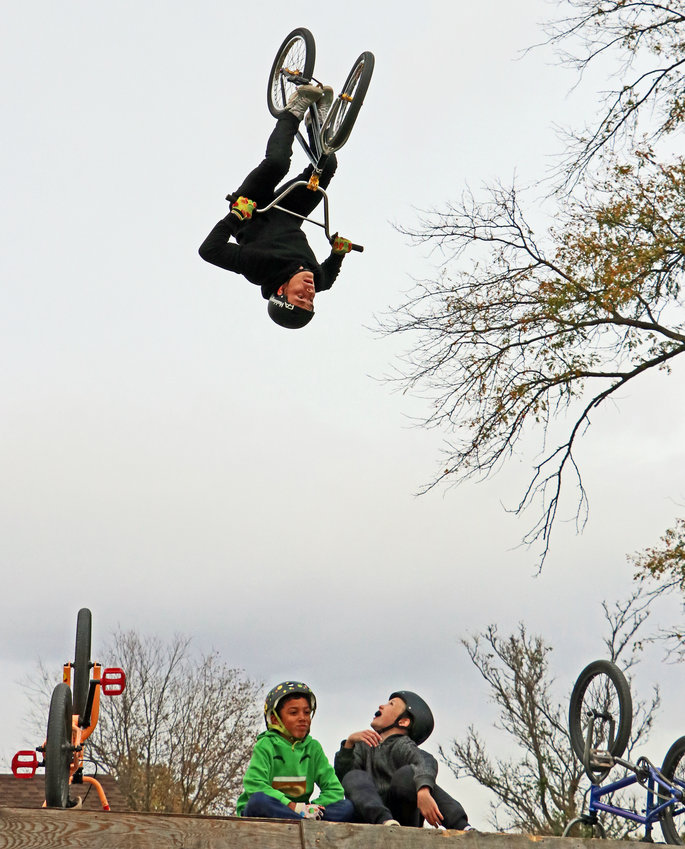 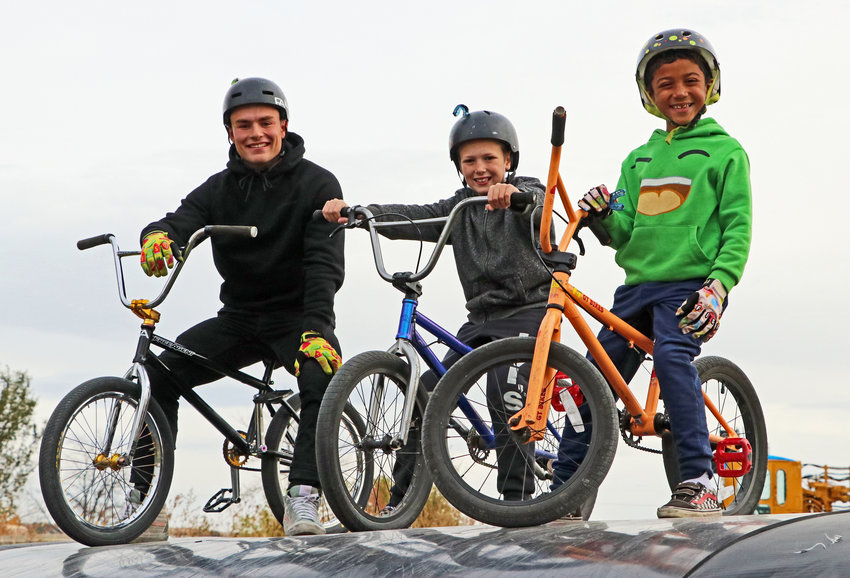 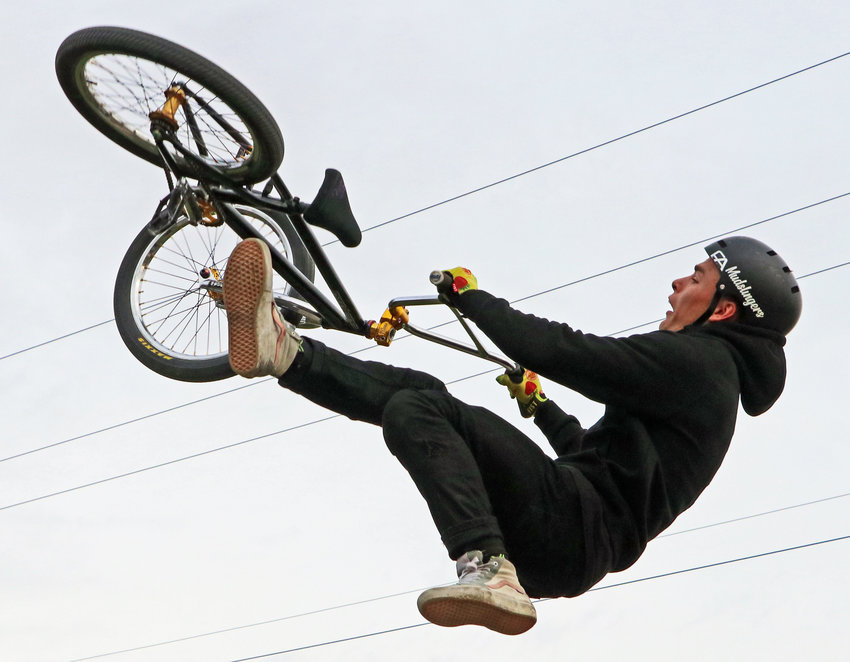 Jacob Thiem performs a BMX trick off of his backyard ramp in Kennard.
Grant Egger 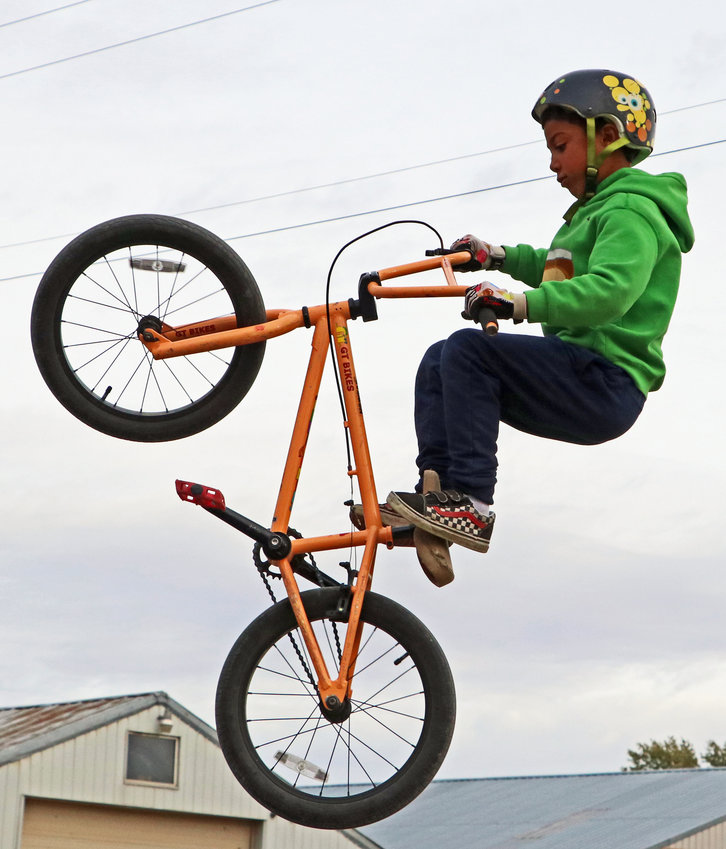 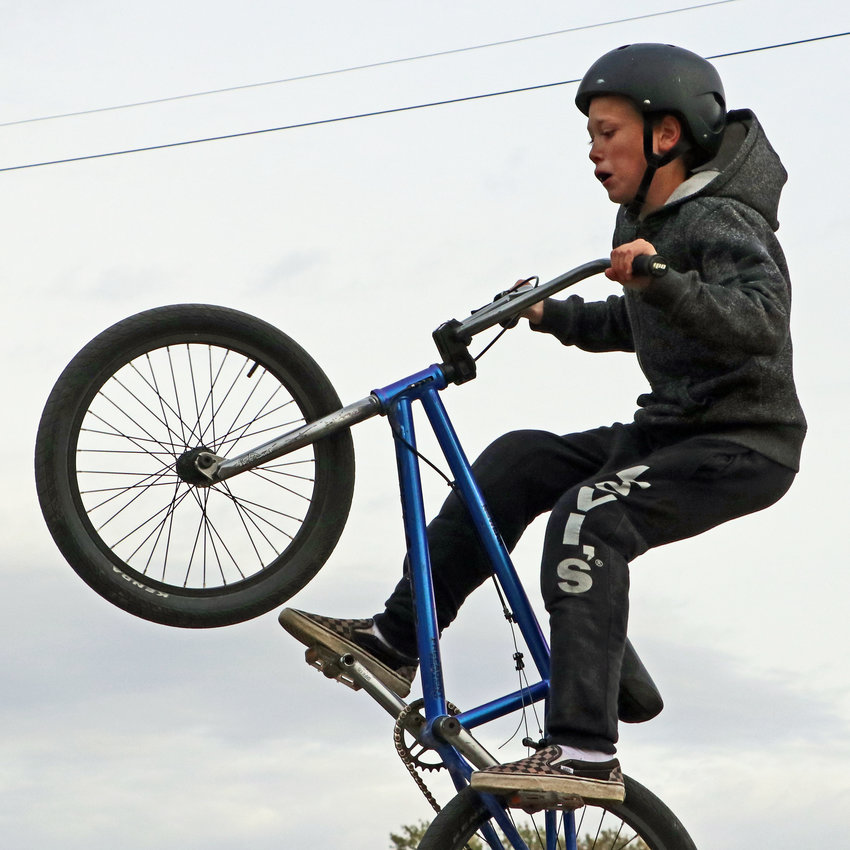 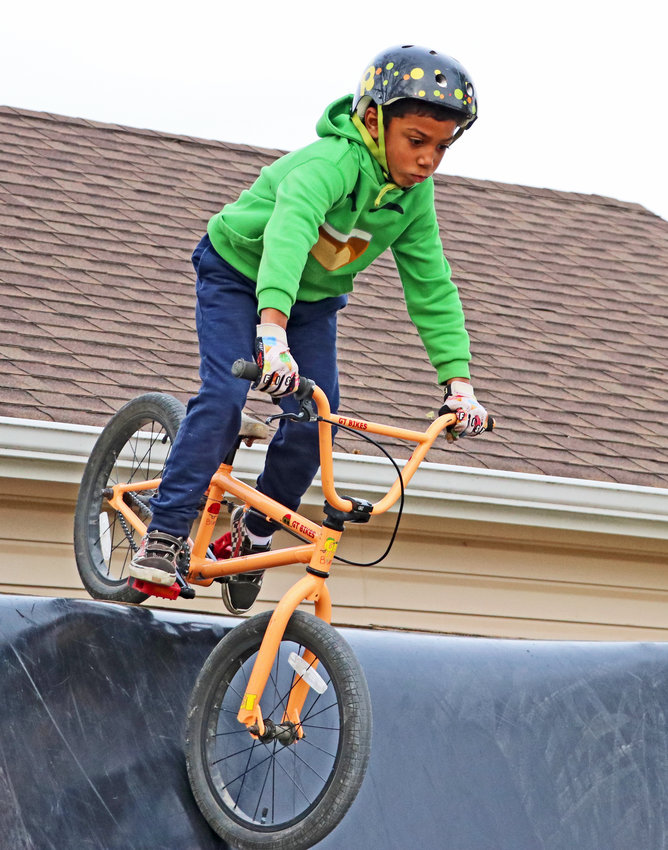 Caden Butler drops into the ramp in mid-October.
Grant Egger 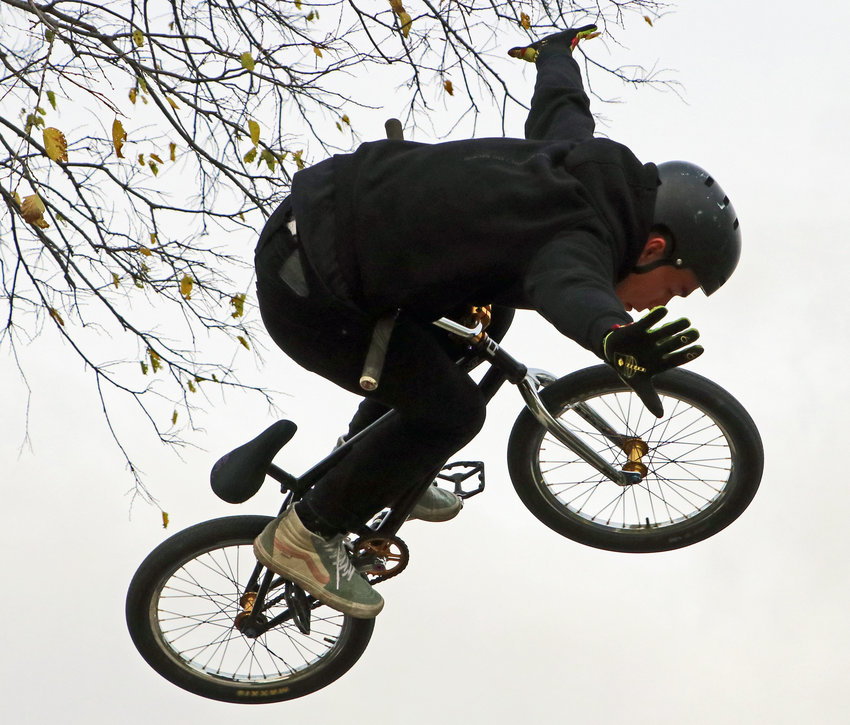 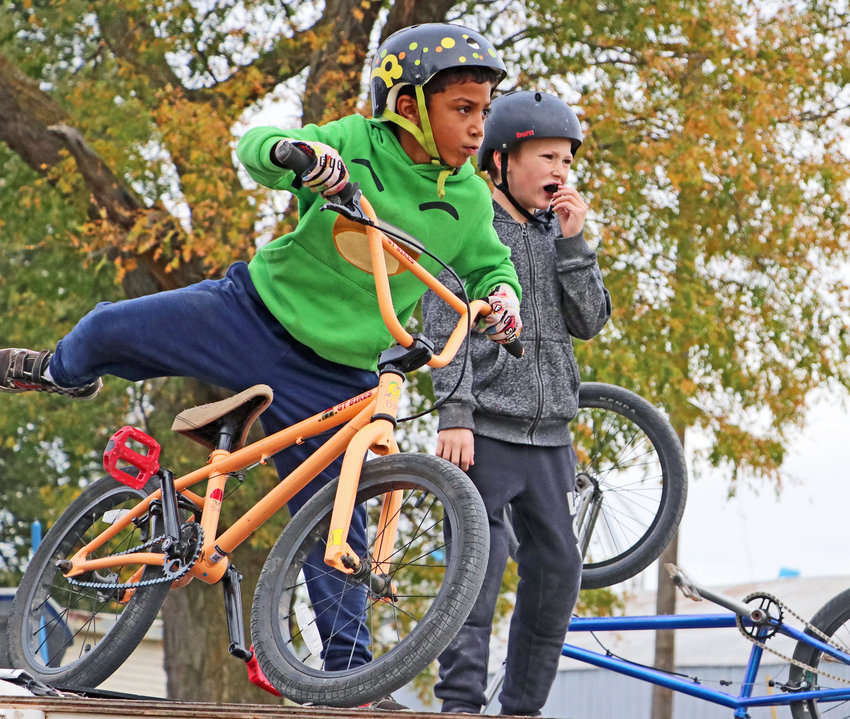 Caden Butler, left, and Jordyn Farfalla get ready to drop-in onto their BMX ramp in mid-October.
Grant Egger 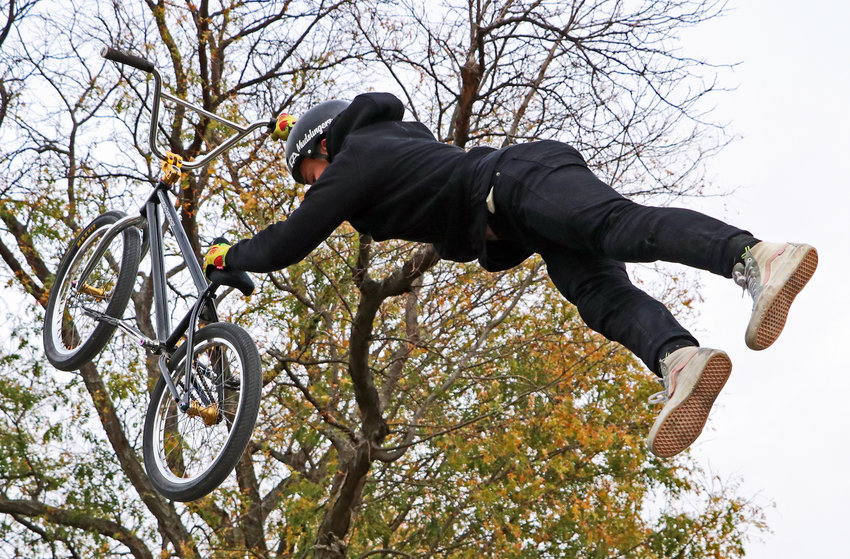 Jacob Thiem sours through the air like Superman in mid-October.
Grant Egger
Previous Next
Posted Friday, November 6, 2020 12:00 am
By Grant Egger - sports@enterprisepub.com

Kennard BMX rider Jacob Thiem used to have to travel to practice.
So, the recent Arlington High School graduate and a few friends put in some work over a few years' time and built a ramp. It sits in his sister's backyard in Kennard, and his two nephews have taken notice.
Jordyn Farfalla, 10, and Caden Butler, 7, joined their uncle during a mid-October afternoon and showed what they could do on their bikes, dropping in and flying into the air off of the jumps.
“It's awesome,” Farfalla said. His favorite part is learning tricks he said after showing off the 180-degree move he'd just picked up.
Butler, meanwhile, started riding just a few months back. Through his mouthpiece, he said that he enjoys learning tricks and riding with Thiem.
“I don't force them to ride,” the well-traveled BMX standout said.
Thiem added that there is still some work to do on his backyard ramp he built based on contest-level ramps he's competed on. He's already made countless trips to Menards for lumber, but there are still some left to go.